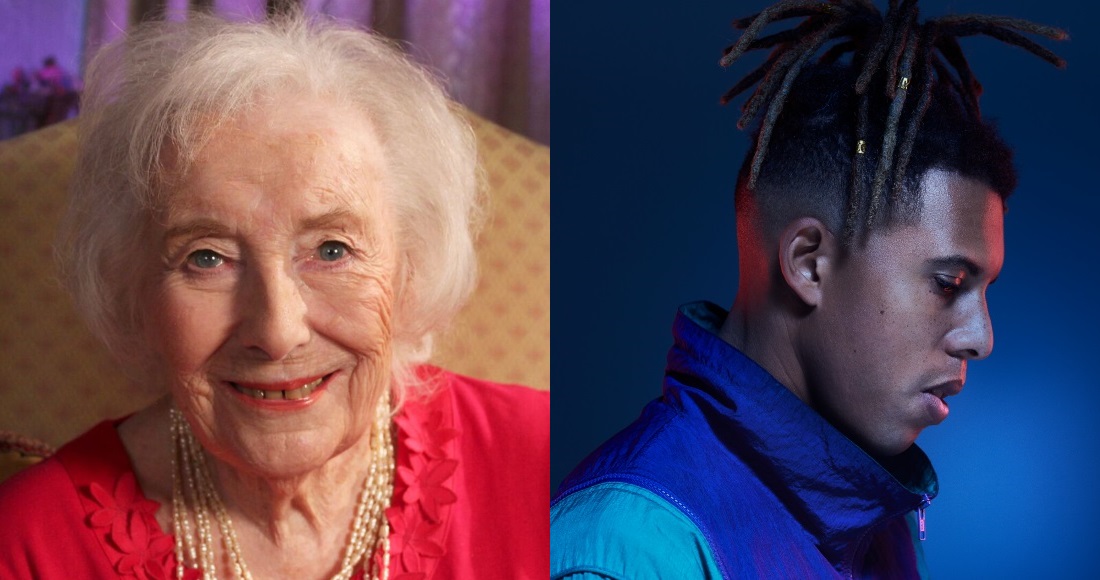 The first Classic BRITs in five years takes place live from the Royal Albert Hall on Wednesday, June 13, with the centenarian and Britain's Got Talent winner being the two acts heading up the noms.

Dame Vera, the oldest artist to score a UK Number 1 album, will receive the Lifetime Achievement Award, and is also nominated in the Female Artist of the Year and Classic FM Album of the Year categories. Her Number 3-peaking album 100, helped Vera make Official Chart history in 2017 as the first artist aged 100+ to ever enter the Top 10.

Legendary composer Hans Zimmer has also received three nods, all being in the same category. His work for the movies Dunkirk and Blade Runner 2049, plus the breathtaking Blue Planet II TV series all are nominated in the Soundtrack of the Year category.

Hans faces stiff competition from The Greatest Showman soundtrack, which tied Adele's record for the longest consecutive reign at Number 1 of the past 30 years on the Official Albums Chart.

The full list of nominations for the Classic BRIT Awards 2018 are:

FEMALE ARTIST OF THE YEAR

MALE ARTIST OF THE YEAR

GROUP OF THE YEAR

SOUNDTRACK OF THE YEAR

CLASSIC FM ALBUM OF THE YEAR

In A Winter Light

As You See Me Now

Songs From The Stage

A Love So Beautiful