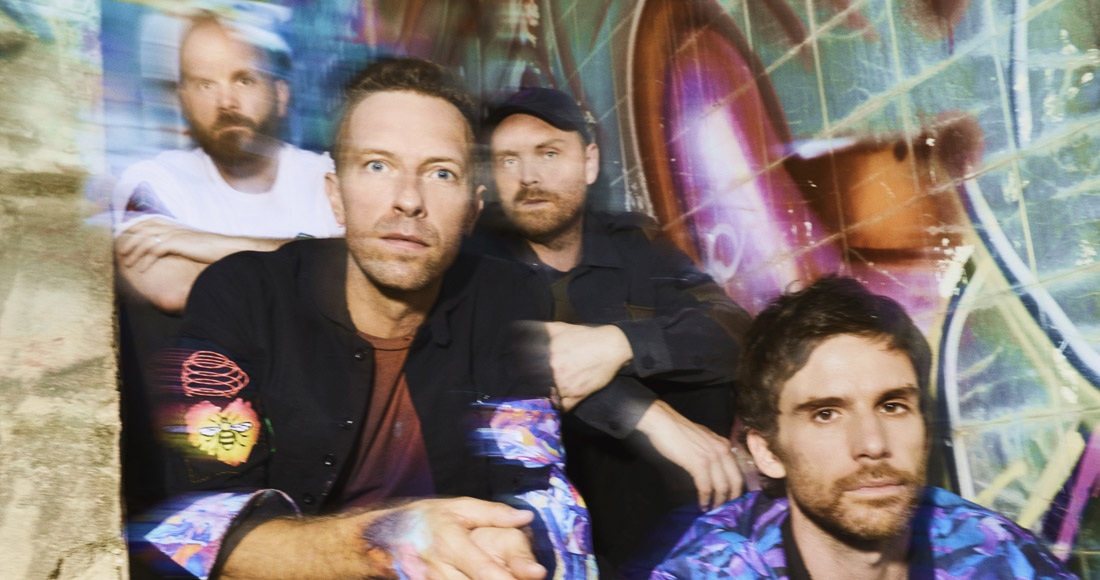 Coldplay are kicking off a bumper quarter four schedule in impressive fashion this week, with Music of the Spheres on course to enter the Official Albums Chart at Number 1.

Over the coming weeks, brand new albums by Adele, Ed Sheeran and ABBA will turn 2021 into the hottest Christmas release line-up for many years - and Coldplay's ninth album has well and truly kicked the season off, after shifting more than 81,000 chart sales over the weekend to lead an all-new Top 6 in today's Official Chart Update.

As a result, Music of the Spheres has already surpassed the current fastest-selling album of the year, Dave’s We’re All Alone In This Together, which amassed 74,000 chart sales in its opening week in July.

Meanwhile, the brand new Super Deluxe Edition reworking of The Beatles’ classic last album Let It Be sends it to Number 2 midweek, putting the project on course for its first Top 10 placing in 50 years – aside from the “alternative mix” Let It Be… Naked which reached Number 7 in November 2003.

MORE: The Official best-selling female albums of all time in the UK revealed

Elsewhere in the midweek Top 10, Frank Carter and the Rattlesnakes could earn their third Top 10 album with Sticky at Number 6, and Kylie Minogue’s Fever is at Number 9 thanks to a 20th anniversary re-issue for National Album Day.

Outside the Top 10, Warsop folk-punk band Ferocious Dog could secure a place at Number 11 with The Hope, and Amy Winehouse’s Back To Black flies to Number 19 following a National Album Day picture disc release.

Other new and re-entries set to land in this week’s Top 40 include OMD’s The Architecture and Morality: The Singles (21), viral sensation PinkPantheress’ debut mixtape To Hell With It (22), US rapper Young Thug’s second album Punk (23), and Garbage’s self-titled 1995 debut album (24) which also enjoys an uplift thanks to National Album Day.

English singer-songwriter Thea Gilmore could have two new entries this Friday, with side-project Afterlight (28) and The Emancipation of Eva Grey (36).

Finally, Primal Scream’s Demodelica is on course to land at Number 30, and Sufjan Stevens and De Augustine’s collaborative album A Beginner’s Mind is heading for Number 33.