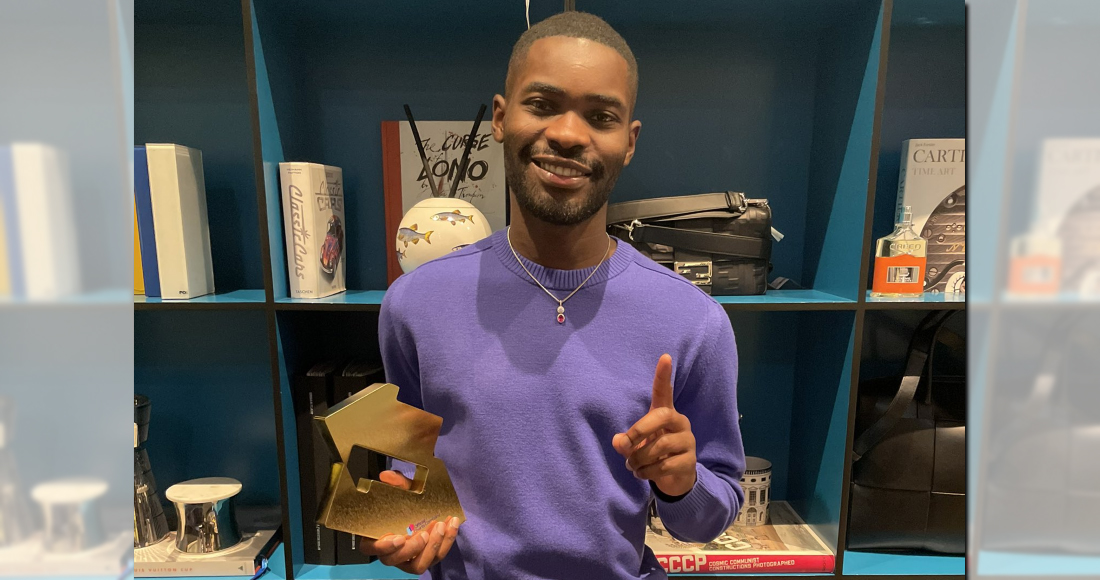 Dave scores a huge Number 1 debut with We’re All Alone In This Together, claiming the biggest opening week of 2021 on the Official Albums Chart.

I SERVE A LIVING GOD! pic.twitter.com/L2jqxz8RYi

Among UK hip-hop/rap albums, WAAITT claims the biggest opening week in over a decade, since Tinie Tempah’s debut Disc-Overy in October 2010.

56% of Dave’s figure comes from physical (vinyl, CD, cassette) and downloads, while 44% is from streams, racking up 38.5 million plays across the album’s 12 tracks.

Celebrating the news, Dave said: "Second number 1 album. A lot of emotions but this is the work of the people, the best supporters on earth... my family and friends but most importantly God. For this we give God the glory. 74,000 album sales in 1 week and it’s God’s doing. It’s our number 1. History."

Meanwhile, Anne-Marie enters at Number 2 with her second album Therapy, a new personal best following the Number 3 peak of her debut album Speak Your Mind. Last week’s Number 1, KSI’s All Over The Place, drops to Number 4.

Two albums zoom into this week’s Top 10: The Kid Laroi’s F**k Love mixtape zooms 46 places to a new peak at Number 6 following the release of the collection’s final chapter Over You, and Amy Winehouse’s Back To Black vaults 29 places to Number 7 – its first Top 10 appearance in a decade - after the 10-year anniversary of her death and the release of new documentary Reclaiming Amy.

Further down, Paul McCartney is new at 13 with McCartney III Imagined a remix album of his chart-topping collection McCartney III, Stone Roses’ self-titled is back at Number 22 after a limited edition vinyl release as part of HMV’s 100th Birthday celebrations, and Miley Cyrus’ latest album Plastic Hearts re-enters at Number 27 following a release on vinyl.