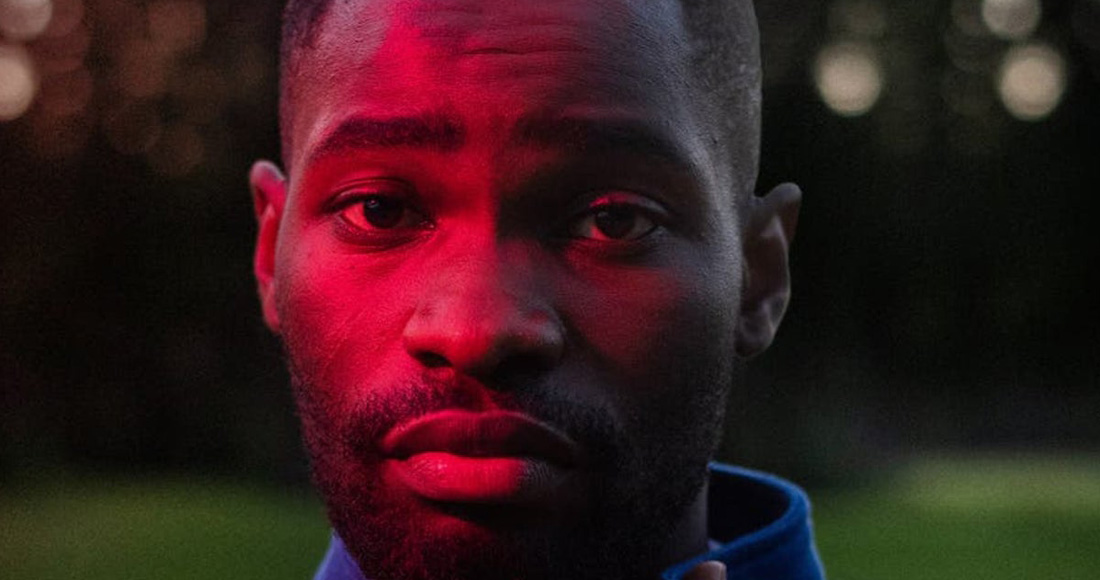 Few could have predicted when Dave released his debut EP Six Paths in 2016 that he would become one of the UK's most respected and top selling rappers so quickly.

Since then, the Brixton-born, Streatham-raised artist has scored a Number 1 debut album with 2019's Psychodrama, which also bagged him the Mercury Prize and Best Album at the BRITs (Arctic Monkeys are the only other act to achieve this). His follow-up, We're All Alone In This Together, is on course to claim the top spot this Friday (July 30).

Below, we reveal Dave's Top 10 biggest songs in the UK, based on sales and streams, but first, a closer look at the Top 3.

While Dave may be known for his politically-charged songs, No Words - from his second EP Game Over - proves his versatility as a rapper, with clever lyrics and an infectious beat courtesy of  co-producers Steel Banglez and Fraser T Smith. At the time, it was Dave's most radio-friendly release yet and, fittingly, was his first Top 40 hit.

Funky Friday's debut at Number 1 was a big moment for British rap music, signifying a new dawn for the genre and completing Dave's hard-fought journey to the top. Released independently, the 169-produced track has notched up over 172 million streams in the UK alone, his second most played song.

A highlight from Psychodrama, Dave teamed up with Afrobeats star and serial summer anthem hitmaker Burna Boy for this sunny, seductive and feel-good track. Its vibey, lush-yet-understated production is the work of Jae5 and Fraser T Smith, while Dave and Burna make for an unexpected dream team pairing. Peaking at Number 6, Location has amassed 1.73 million UK chart sales - including a mighty 221 million streams - to finish as Dave's biggest song so far.