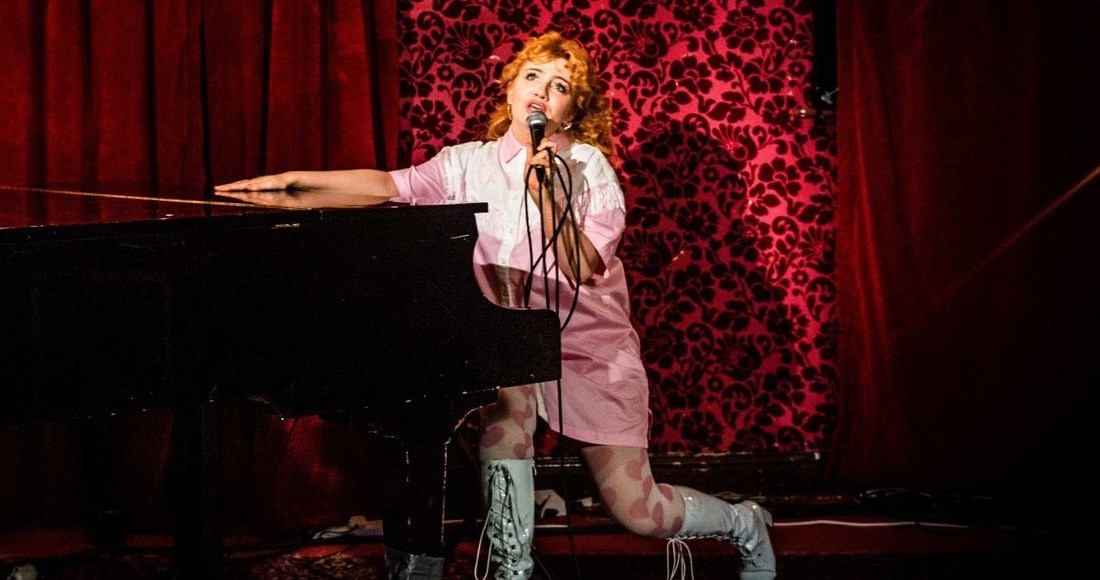 Homegrown Irish artist CMAT has exploded in the last 12 months - bringing a hilarious, authentic twist to pop music with a series of self-referential, country-influenced releases.

As she prepares to release her new album, If My Wife New I'd Be Dead (out March 4 via AWAL) she's been chatting about the realities of releasing music during the pandemic, and everything that is coming her way.

Speaking to Hot Press on the cover of their latest issue, CMAT says that seeing her music connect to wider audiences last year during lockdown was (understandably!) "weird."

"It’s weird doing shows and having people turn up and want to meet me. It's a bit overwhelming sometimes, to go somewhere on one night of the year, and have all these people be really intensely into me," she says.

"And then the next day go to a Morrison’s and get turned down for three bottles of wine, because I don’t have any ID with me.”

At the tail end of last year, the Official Charts Company named CMAT as One To Watch for 2022, alongside acts such as PinkPantheress and abcdefu hitmaker Gayle.