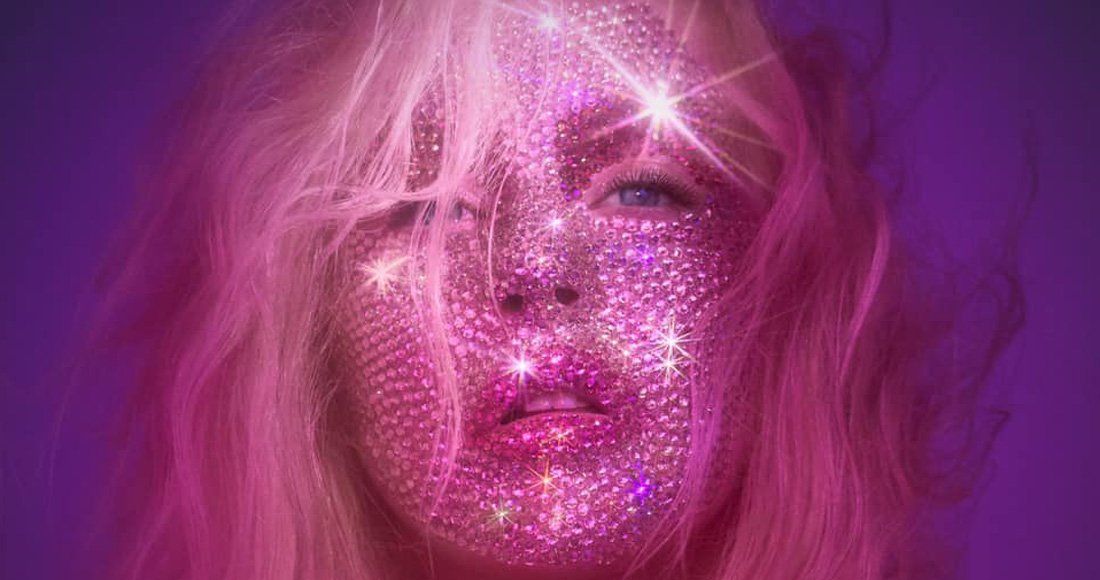 Christina Aguilera's turnaround rate for albums may be slower than your average popstar at six in 20 years, but she rarely fails to deliver the goods each time. To date, she's landed 23 Top 40 hits on the Official Singles Chart, 17 of which peaked inside the Top 10, with four going all the way to the top.

To mark her 20 years in music, she's begun her first Las Vegas residency Xperience, joining several other stars including Lady Gaga, Britney Spears, Mariah Carey and Gwen Stefani who have reinvigorated what was once a retirement ground for heritage acts.

Take a look at Aguilera's Top 20 biggest singles in the UK at the bottom of the page - it makes for a great show setlist, by the way - but first, some highlights:

Genie in a Bottle

Every pop superstar's career has to start somewhere and Christina's kickoff was better than most. A genuine phenomenon when released in 1999, demand was so high that the US import charted the week before its official UK release. Shifting 172,000 copies in that first seven days on sale, Genie in a Bottle spent two weeks at Number 1. It lands as her third biggest song with combined sales of 884,000 made up of 718,000 CDs and downloads sales and 25.1 million audio and video streams.

Collaborating has been key to Christina's success over the years, and some of her most enduring hits have been her team-ups with other huge artists. 2001's Lady Marmalade was a real turning point for Christina – while she'd been spotted out and about sporting a more outré look, this was the first time we'd seen Christina fully expressing herself and letting out her wild side. With Lil Kim, Pink and Mya on board, this was a guaranteed hit – another Number 1. On her rundown, it clocks in as her fourth biggest song overall with 869,000 combined sales, including 41.4m streams. 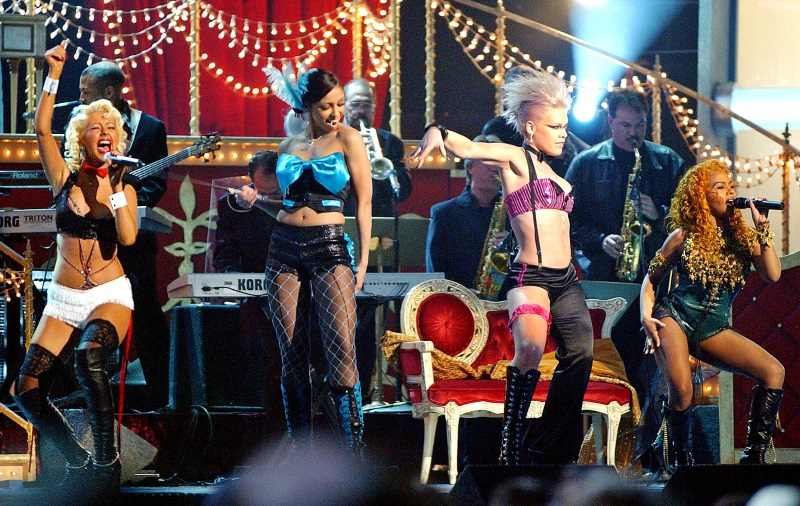 If Lady Marmalade was the starter, Dirrty was the main. Christina was pulling no punches her – the video was set at a very rough boxing match – on this fantastically gritty Number 1 from 2002. The lead from her huge-selling second album Stripped, Dirrty spent two weeks rubbing itself up against the Number 1 spot, and has scored 593,000 combined sales (including 30.6m streams) to land in Christina's all-time Top 5. Despite its success across Europe, Dirrty struggled in the US and stalled at Number 48, mainly due to lack of radio play which counts towards the Billboard Hot 100.

Christina's most recent Number 1 (though she has come painfully close on several occasions since), this self-love empowering ballad knocked Tatu's All The Things She Said off the top in 2003 (Take a look at the chart the week Beautiful went to Number 1 – it's a corker). It's combined sales stand at 568,000 copies, including 24.6m streams since we started counting in 2014. Its legacy is the countless 'be yourself' torch songs that have dominated the charts ever since.

Now, a big one. Christina hadn't been in the Top 10 for a while when this insanely catchy track from a revitalised Maroon 5 came along in 2011. Christina's scene-stealing cameo helped Moves Like Jagger to million-selling status – but it couldn't lift it to Number 1. Yep, Moves Like Jagger spent an agonising seven weeks at 2, beaten to the top by six different songs by the likes of Example, Rihanna ft. Calvin Harris, Pixie Lott and One Direction. Argh.

In fact, Moves Like Jagger is the second bestselling single in the history of the Official Singles Chart not to get to Number 1, beaten (again) by Wham’s Last Christmas. It was the second biggest selling single of 2011, behind Adele's Someone Like You, and is Christina's biggest song in the UK – 1.9m combined sales including 57.4 million streams. However, while it is her top seller overall, it isn't her most streamed track...

Another memorable feature from Christina, this song became a hit after our leading lady spotted it on So You Think You Can Dance and was anxious to collaborate with A Great Big World on a new version. The Christina-enhanced song reached Number 4 in 2014 and has 1.05m combined sales. It's Christina's most streamed track in the UK, notching up 113m plays, helping it to finish second in her all-time Top 20. It's also her most recent Top 40 hit.

Eagle-eyed Xtina fans may notice a few Top 40 hits missing from her all-time Top 20. Just below at 21 is Your Body, her lead single from Lotus, while 2008's Number 14-peaking greatest hits header Keeps Gettin' Better and 2010's Not Myself Tonight from Bionic follow at 22 and 23.

Relive some amazing Noughties pop moments in our gallery: