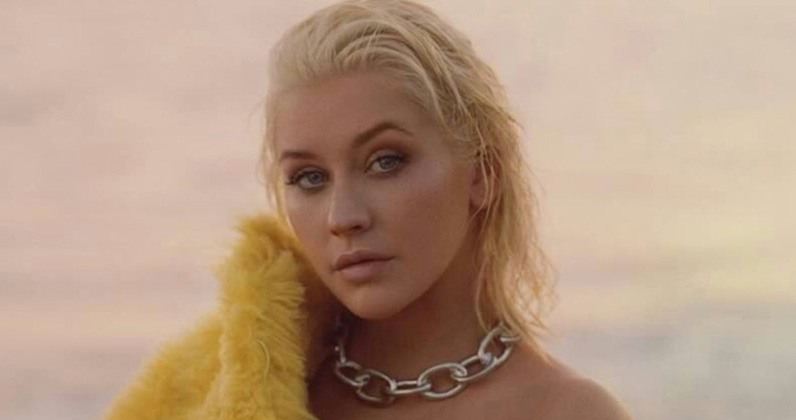 Christina Aguilera has revealed that she has been working hard on new music over the last few months - though sessions over Zoom are not her thing.

Talking to Zane Lowe on Apple Music, Christina said her Las Vegas residency and X Tour last year has "reinspired" her during this period of downtime.

She said: "I've been in the studio all of quarantine, actually, experiencing new people, new relationships, new writers, COVID-safe, of course.

"There's many different ways to do it. The Zoom sessions are not going to cut it, but, I mean, there's ways of getting tested, and I'm at the convenience of my own home studio.

"So I have that advantage …. So yeah, I'm making music that is really meaningful to me right now."

Christina recently released a new version of her 1998 breakout hit Reflection from Disney's Mulan, which she has re-recorded for the new live action remake.

Christina credits the song with getting her a record deal after proving she could hit all the big notes in the song.

Reflecting (no pun intended) on the experience, she recalls: "For it to come full circle and now feeling I'm a grown woman now and have survived so many years in this business. And I'm a different person now.

"To be able to sort of rerecord this with a full bodied score behind me, with the movie, it's live action, everything just coming full circle for me now with my life and many new changes and feeling re-inspired with fresh goals and a new perspective on life."