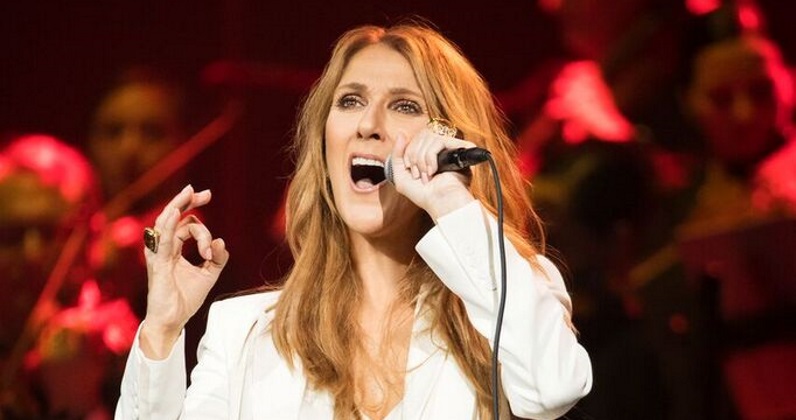 Celine Dion has announced a string of tour dates across Europe, including four UK arena shows.

The superstar will play 16 dates across 14 cities in Europe over six weeks this summer. tickets go on sale to the general public on Friday, February 3 at 9am, with special fan-only pre-sales from January 26.

Watch her announce the news on her Facebook page (in French and English, of course!) below:

The UK tour dates appear below:

Celine said: "I am so looking forward to returning to the UK and Europe this summer, these wonderful cities hold such special memories for me and I’m really excited to be coming back and seeing all my fans again."

The European tour coincides with a break in her long-running Las Vegas residency at Caesers Palace.

Celine has notched up an impressive five Number 1 albums and two chart-topping singles on the Official UK Chart since her breakthrough in the early '90s. Check out Celine Dion's complete UK chart history here.