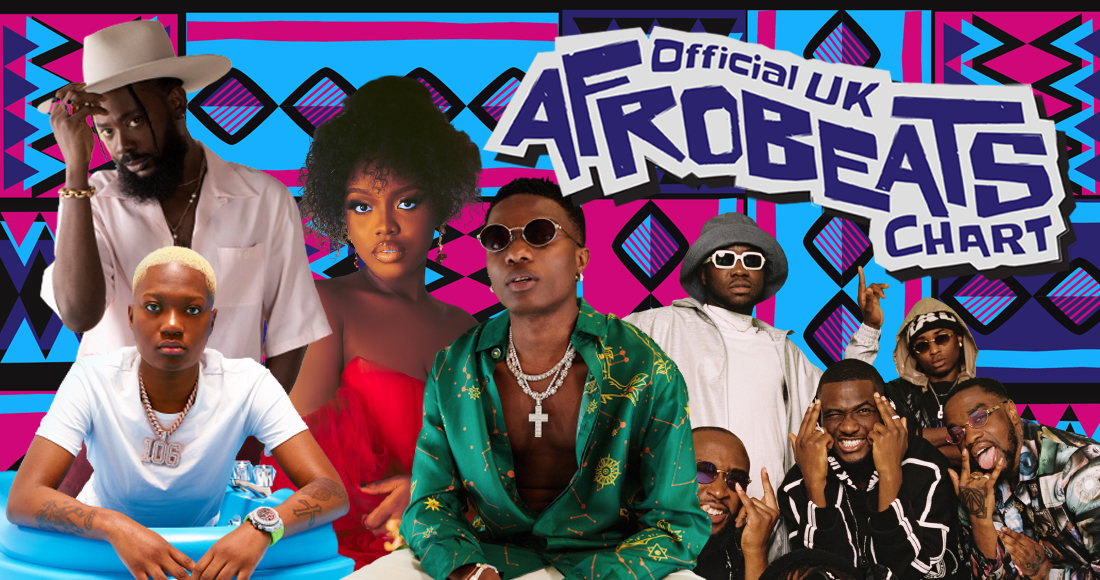 This week, the Official Charts Company and Afro Nation celebrate the first anniversary of the UK’s Official Afrobeats Chart.

Launched in July 2020 as a collaboration between the Official Charts Company and music festival Afro Nation - the chart was a landmark moment for the fast-rising Afrobeats scene in the UK. The weekly Top 20 offers an opportunity to celebrate the scene’s emerging artists and global superstars from a diverse community of both independent and major label acts.

Compiled from official UK physical and digital sales and UK audio and video streams, the chart is unveiled every Sunday at 2pm on OfficialCharts.com alongside a Top 10 video countdown on Official Charts’ and Afro Nation’s social channels. The Top 20 is also available as a playlist on Spotify, along with a bonus spotlight track of the week highlighting a new release for listeners to discover.

The Official Afrobeats Chart has celebrated 14 Number 1s over the past year, with half of those tracks crossing over to break the Official Singles Chart Top 100, too.

There’s been notable stints at the top of the Afrobeats Chart for viral hit Jerusalema by Master KG ft. Nomcebo Zikode, Cut Me Off  by Yxng Bane ft. D-Block Europe, and the longest-running chart topper Dimension by Jae5 ft. Skepta & Rema, which racked up an incredible 11 weeks at the summit. 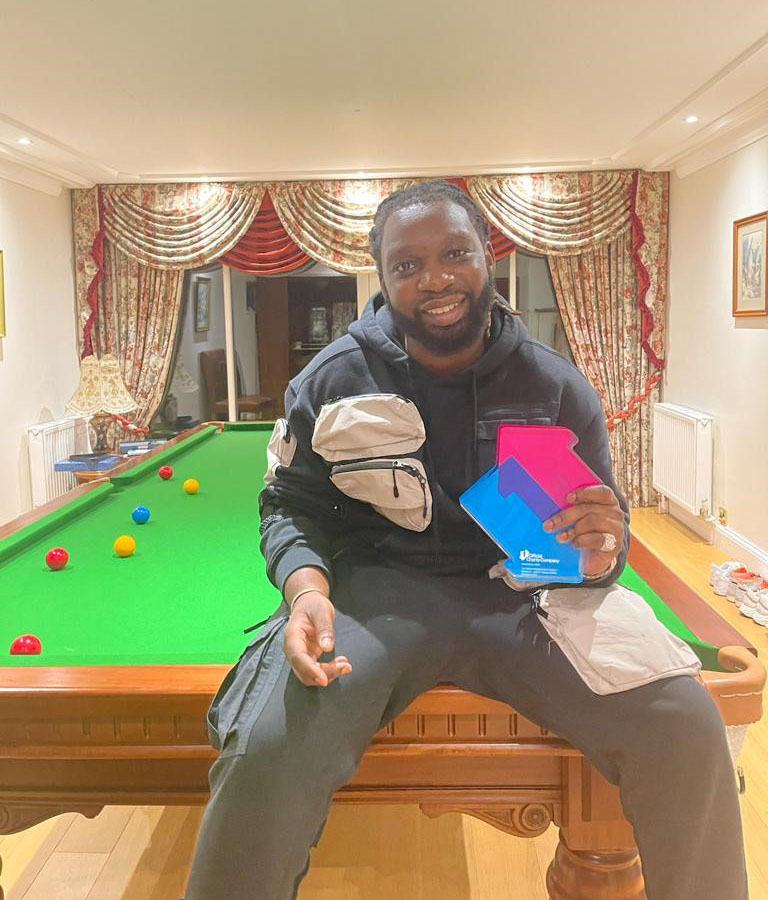 East London collective NSG claim the most Number 1s on the chart so far, with three: Grandad - the first ever Afrobeats Chart Number 1 - plus Lupita and Drunk Guitar. Meanwhile, artists who have seen their releases regularly feature in the Top 20 include global stars Burna Boy and Wizkid, Nigerian-American artist Davido, and Afropop sensation Adekunle Gold, the latter of whom is currently enjoying success on the Top 20 with his latest single Sinner ft. Lucky Daye.

Since its inception just one year ago, the weekly chart has now become the most popular genre rundown for 18-24 year old users of OfficialCharts.com, even outperforming the traditional core genres of dance, rock and hip-hop. For under 25s, the Official Afrobeats Chart was one of the Top 20 most visited pages on our platform over the past 12 months.

Speaking to OfficialCharts.com, Adekunle Gold said: “I was really excited when I saw you launched this chart - I feel like the representation is finally there. Afropop – African popular music – has always been there, but it always took a lot of effort to get your tracks noticed.

"Since you launched the chart last year, I think every song I have released has been on there. It feels good for my work to be recognized and bring my music to a wider audience. It’s coming at a time when Afropop is really taking off – there was no better time to launch it when you did."

On the impact of the chart on the Afrobeats scene, beloved British-Congolese presenter, comedian and actor Eddie Kadi said: “The launch of the charts was both timely and special. With the UK being the major driving force of the Afro sound outside of the continent, it was only right we started highlighting the impact of the music and the artists on a regular basis nationally!

"Partnering with the Official Charts Company further cemented the presence of this beautiful scene, music and culture . Since then it has been a journey of education on this wide ranging genre, plucking sounds from all four corners of Africa and its diaspora. Long may it continue!!”

Subscribe to the Official UK Afrobeats Chart playlist on Spotify here, updated weekly. Listen to the latest Top 20 below: