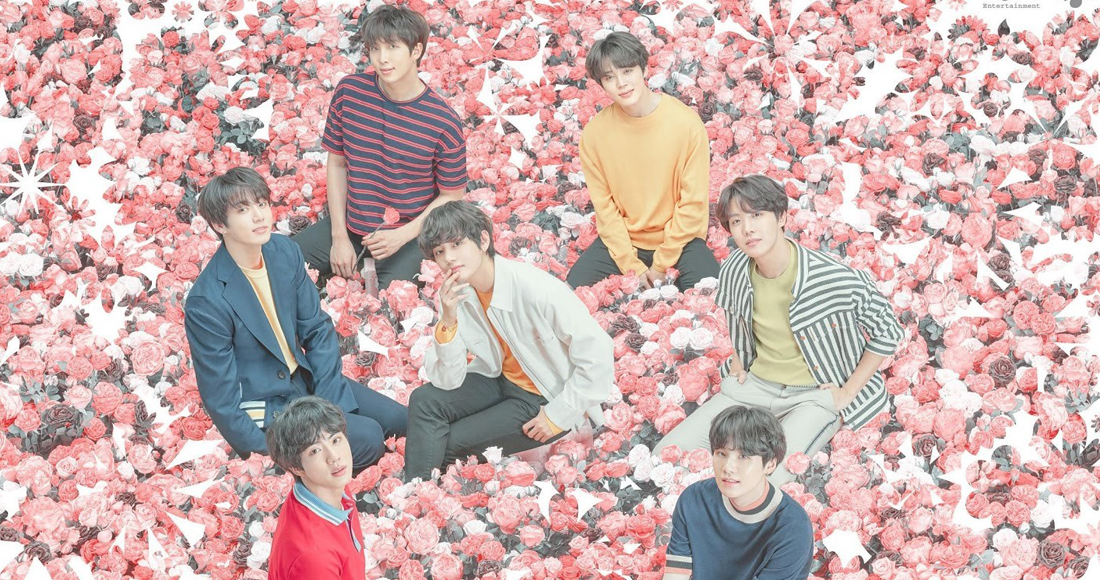 South Korean pop sensations BTS have announced a string of new dates of their Love Yourself world tour, including London's Wembley Stadium.

The seven-piece boy band will play the iconic (and huge) venue on June 1. Tickets go on sale on March 1 at 8.30am.

Wembley Stadium is played by the world's biggest acts, mainly because it can hold 90,000 people. Acts that have previously performed at the venue include Foo Fighers, Ed Sheeran, Coldplay, Robbie Williams and One Direction.

BTS presented at this year's Grammys - a first for a Korean act. They've also embarked on a sold out world tour, covered Time magazine and had a film made about them called Burn The Stage: The Movie.

Last August BTS became the first ever K-pop group to score a Top 40 on the Official UK Singles Chart, when Idol landed at Number 21, boosted by a remix featuring Nicki Minaj. Idol also set a YouTube record at the time after notching up 45 million views in its first 24 hours.

Look at BTS' Top 20 most popular songs on the Official UK Chart.