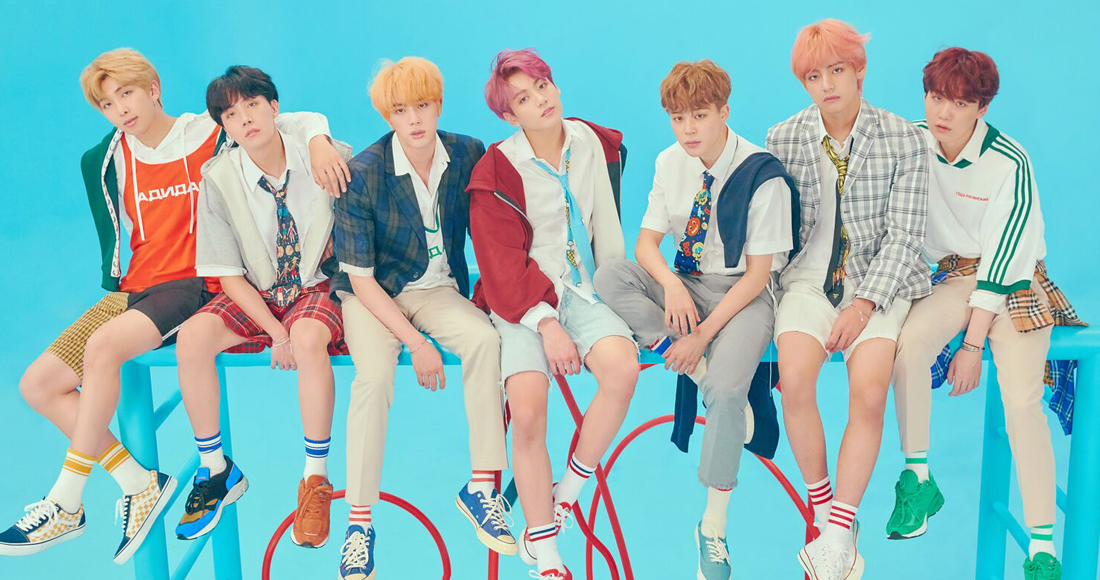 If you're not familiar with South Korean boy band sensation BTS yet, now would be a good time to get on board. The video for their new track Idol has set a new record as the most viewed music video on YouTube in 24 hours.

The visual for the song, taken from their new album Love Yourself: Answer, notched up just over 45 million views in that time, overtaking Taylor Swift's Look What You Made Me Do, which racked up 43.2 million views in 24 hours last year.

BTS previously held the record for the most viewed K-pop video in 24 hours with DNA, which clocked up 21 million views.

The repackage of Love Yourself: Answer - released last Friday - features seven new songs, plus a digital-only remix of Idol featuring Nicki Minaj. The album concept series began in 2016 with Her, followed by Tear, and now Answer.

In 2016 BTS became the first Korean band to enter the Official UK Albums Chart Top 100 when Wings entered at Number 62. Since then, they've scored three more entries on the chart. Look at BTS' Official Chart history in full.

Love Yourself: Answer is expected to make a strong debut on this week's chart; could it be their first Top 40?