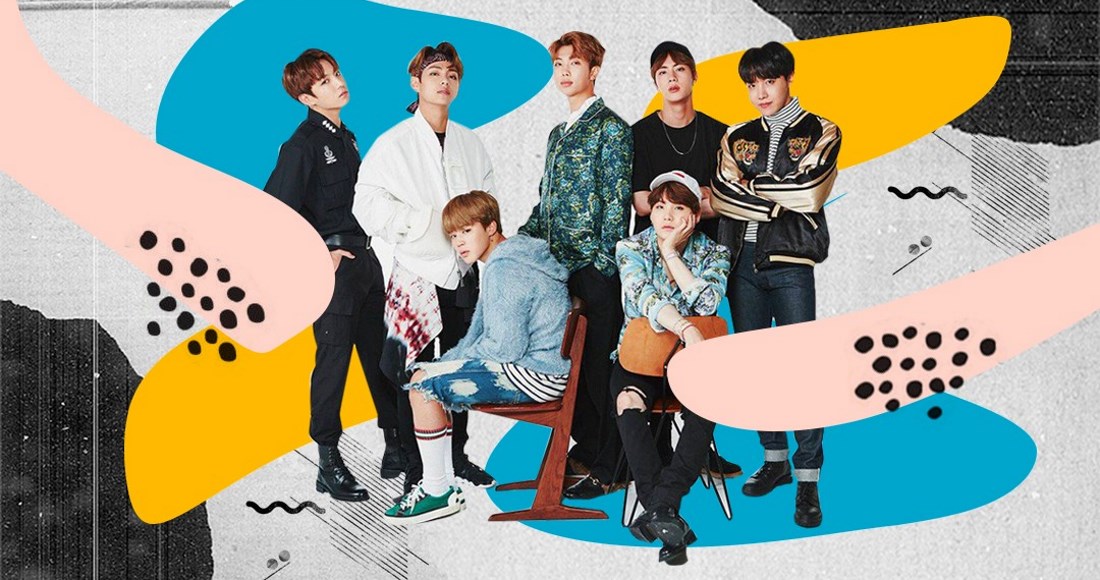 BTS have made history by becoming the first K-pop group to score a Top 40 single on the UK's Official Singles Chart.

Besting their previous chart high of Number 42 set by Fake Love in May 2018, the seven-piece boyband go in at Number 21 on today's (August 31) chart with Idol.

Both the original album version of Idol, plus the new edit featuring Nicki Minaj count toward its chart position, which was earned thanks to 4,000 digital downloads and 2.5 million streams.

Earlier this week, Idol broke YouTube records by garnering the most views in a 24 hour period for a music video.

When it comes to the K-pop genre, only three acts have charted on the Official Singles Chart Top 100. Psy famously reached Number 1 with Gangnam Style in 2012, while BLACKPINK are the only K-pop girl group to make a dent in the UK, peaking at Number 78 in June 2018 with DDU-DU DDU-DU.