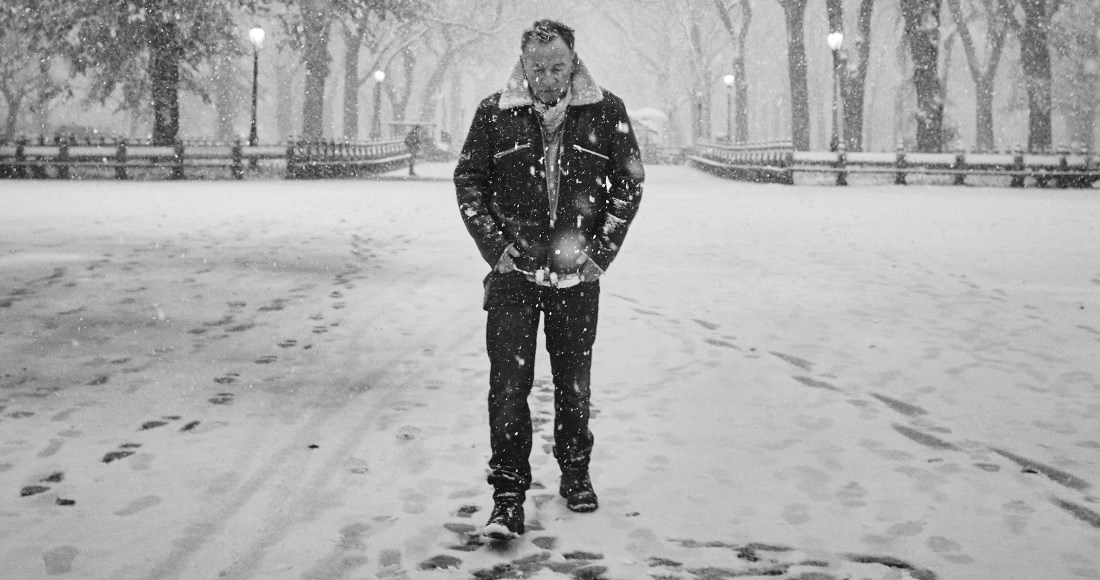 Bruce Springsteen has a commanding lead on this week’s Official Albums Chart Update as his new album Letter To You looks set to become his 12th UK Number 1.

The Boss is outselling the rest of the Top 5 combined following the weekend’s initial sales, with Letter To You being the most purchased album on both physical and download formats. The record is also the most streamed new release of the week so far.

Virtual band Gorillaz are in at Number 2 midweek with Song Machine, Season One: Strange Timez, on course to become their 6th Top 5 album. Close behind at Number 3 are Southend rock group Nothing But Thieves with Moral Panic, which is on the cusp of becoming their third consecutive UK Top 10 album.

Blossoms’ lockdown covers album In Isolation makes a strong start at Number 4, while dance legends Faithless enter at Number 5 at the midway point of the week with their first album in 10 years All Blessed.

Other albums vying for the Top 10 include blues guitarist Joe Bonamassa’s Royal Tea (6), 20 the anniversary album from renowned tenor Russell Watson (7) and Off Off On from British folk rock vocalist This Is The Kit (9).

The Slow Readers Club could earn their third Top 20 album in a row with 91 Days in Isolation at 12, Nolans hit collection Gold at new at 13, US jazz singer Melody Gardot could score her first Top 40 album in five years with Sunset In The Blue at 17, and Frank Carter & The Rattlesnakes’ 2015 debut album Blossom is on track for a chart return at 18 following the release of a deluxe edition.

More releases hoping to clinch a Top 40 placement this week include: Thin Lizzy’s Rock Legends (25); Kidz Bop 2021 from Kidz Bop Kids (29); the deluxe edition of What You See Is What You Get from Luke Combs (30); Order Of Magnitude - Empath Live Volume 1 by Devin Townsend (36); and I Don’t Know How But They Found Me’s Razzmatazz (37).