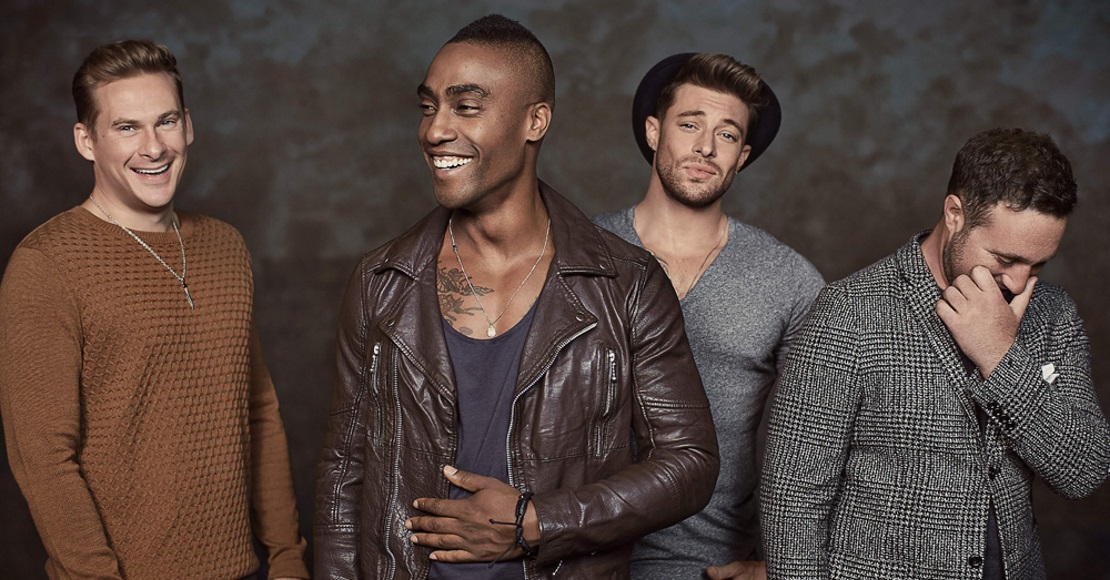 Blue have announced details of their new album.

The boyband will release their fifth studio LP Colours on March 2 via Sony Music.

The record features six brand new original songs, including You're The Only One, Nothing Like You and new single King of the World, and four covers including Harold Melvin and The Blue Notes' If You Don’t Know Me By Now and Motown classic Hang On in There Baby. 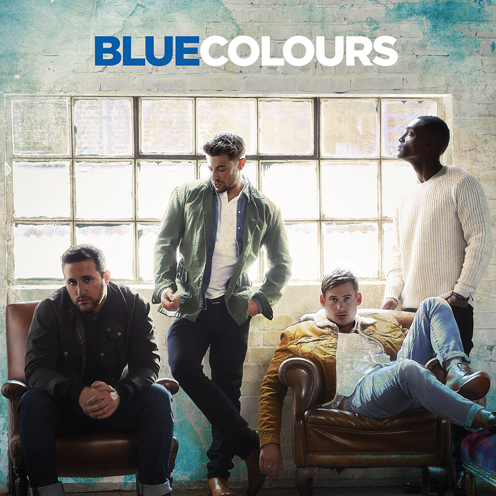 The Colours tracklisting appears below:

To date, Blue have sold 16 million record worldwide and notched up 11 Top 10 singles, including the Official Singles Chart Number 1s Too Close (2001), If You Come Back (2001) and Elton John collaboration Sorry Seems To Be The Hardest Word (2002).

The group also have three Number 1 albums and represented the United Kingdom at the 2011 Eurovision Song Contest with I Can.

Blue will also embark on a 16-date tour this year, which kicks off on March 21 in Portsmouth and concludes in Leicester on April 9. Tickets are on sale.

Watch the video for the album's lead single, King of the World below: