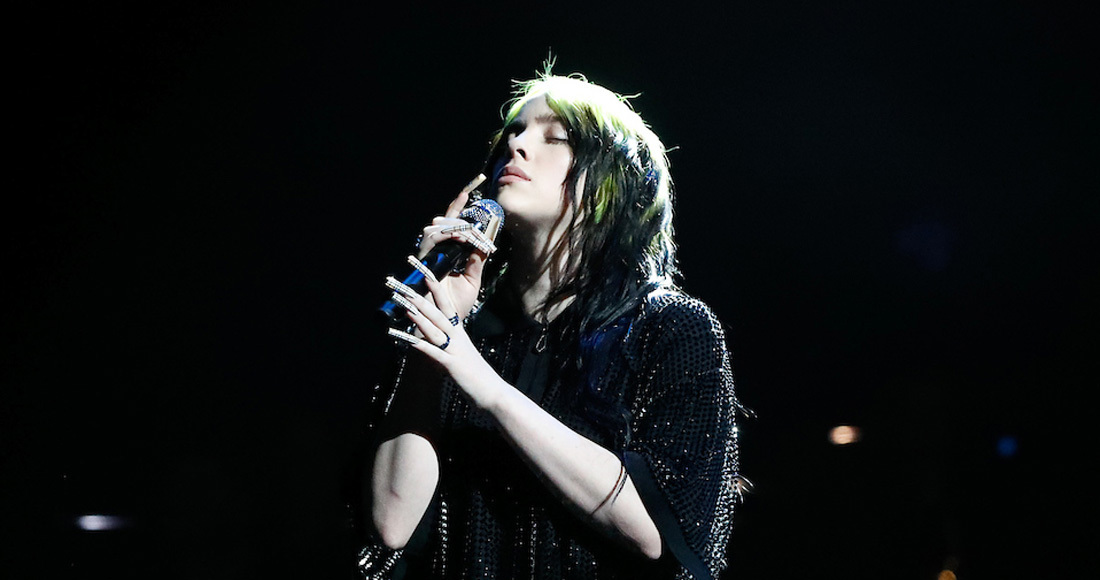 In an effort to lift spirits and raise cash for some deserving charities, some of the world’s biggest performers are taking to the (virtual) stage this upcoming Sunday and Monday night.

In the wake of international lockdown and following suit of the countless daily live stream concerts being undertaken by artists recently, musical icon Elton John and actor-turned-presenter James Corden have each organised a jam-packed programme of musical performances to be broadcast live from artists’ homes.

Elton will host a star-studded virtual concert, the iHeart Living Room Concert for America, with some of the biggest names in music in aid of the First Responders Children’s Foundation and Feeding America.

Guests include Mariah Carey, Billie Eilish and Alicia Keys, as well as Tim McGraw, the Backstreet Boys and Billie Joe Armstrong of Green Day. It will broadcast on iHeart radio stations and on Fox TV in the US to take the place of the iHeartRadio Music Awards.

As James hosts from his garage, he will link up with artists across the globe; BTS (South Korea), Dua Lipa (UK), Andrea Bocelli (Italy), John Legend (USA) and of course Billie and Finneas (USA).

Homefest will go ahead in aid of The Centers for Disease Control Foundation and Feed the Children, and will be broadcast on CBS in the US.