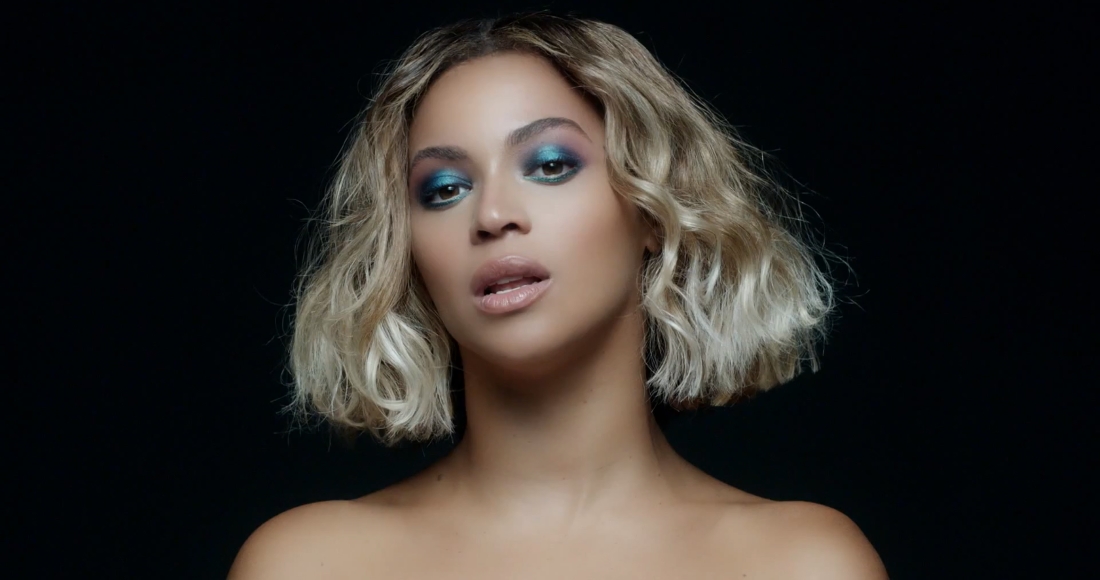 Almost a year ago (11 months and 12 days ago to be precise), Beyonce caught the music world unawares with the surprise release of her fifth studio album Beyonce.

And the release - which came after months of rumours, touring, Pepsi commercials and a show-stopping Super Bowl performance – did not disappoint. Not only did the record receive rave reviews (it made several influential end-of-year album lists), each track was accompanied by its own music video, giving you plenty of Beyonce for your buck.

With a special Platinum Edition of the collection including new tracks and remixes featuring Pharrell Williams and Nicki Minaj out this this week, Official Charts look back at the the incredible success of Beyonce one year on.

Beyonce - Platinum Edition is out now.