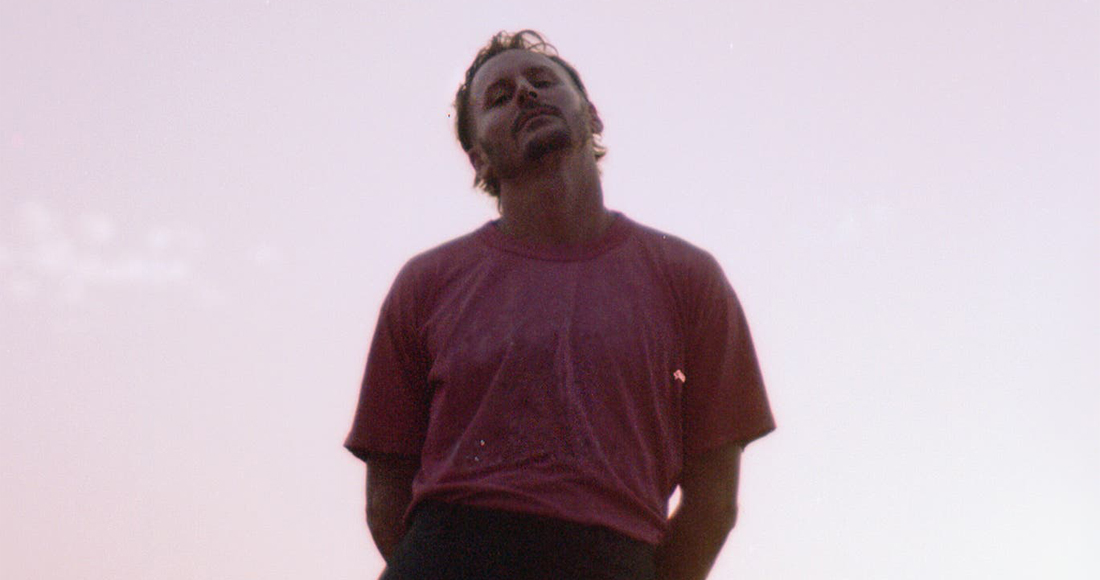 Congratulations to Ben Howard, who enters straight in at Number 1 with his fourth album Collections From The Whiteout.

Collections is Ben’s second UK Number 1 album, following 2014’s I Forget Where We Were. His other studio albums Every Kingdom (2011) and Noonday Dream (2018) both peaked at Number 4.

Collections From The Whiteout is the best-selling album in independent record shops this week, and also tops the Official Vinyl Albums Chart.

Meanwhile, Dua Lipa’s Future Nostalgia is at Number 3, marking its 33rd week in the Top 10, one year on from its release.

US rock band Evanescence open at Number 4 with The Bitter Truth - their highest charting album in 10 years and matching the peak of their 2011 self-titled collection. The record lands at Number 1 on this week’s Official Rock and Metal Albums Chart.

Elsewhere in the Top 10, Promises, a one-track, nine-movement album by Floating Points, Pharoah Sanders and the London Symphony Orchestra debuts at Number 6.

Finally, Amy Wadge’s Keeping Faith Series 1 and 2 soundtracks, which were written and recorded especially for the BBC drama, lands at Number 37 this week following the release of a 2-disc CD collection.