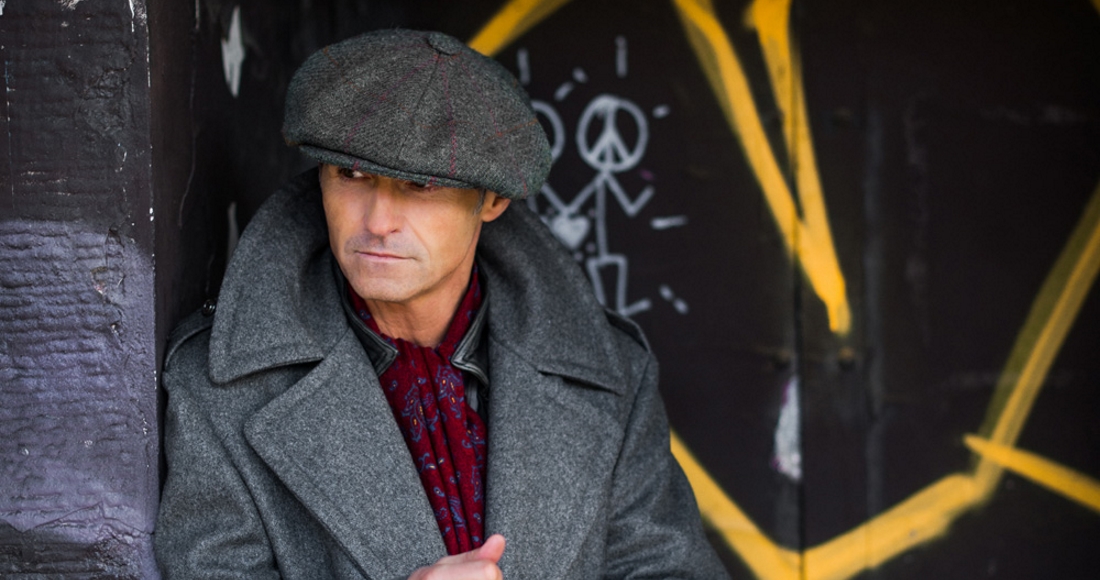 Marti Pellow was born Mark McLachlan on March 23, 1965 in Clydebank, Scotland and is a Scottish singer. Marti Pellow began his singing career as lead vocalist with Wet Wet Wet, who he’d formed with three schoolfriends in 1982, and who enjoyed a string of success in the late 1980s and 1990s including three Official UK Singles and Albums Chart Number 1s. Marti Pellow left Wet Wet Wet in 1999 and launched a solo career. Marti Pellow issued his debut album Smile in 2001 and has since enjoyed success as a soloist and a musical theatre actor alongside occasional relapses back into a reformed Wet Wet Wet.
View Comments
comments powered by Disqus