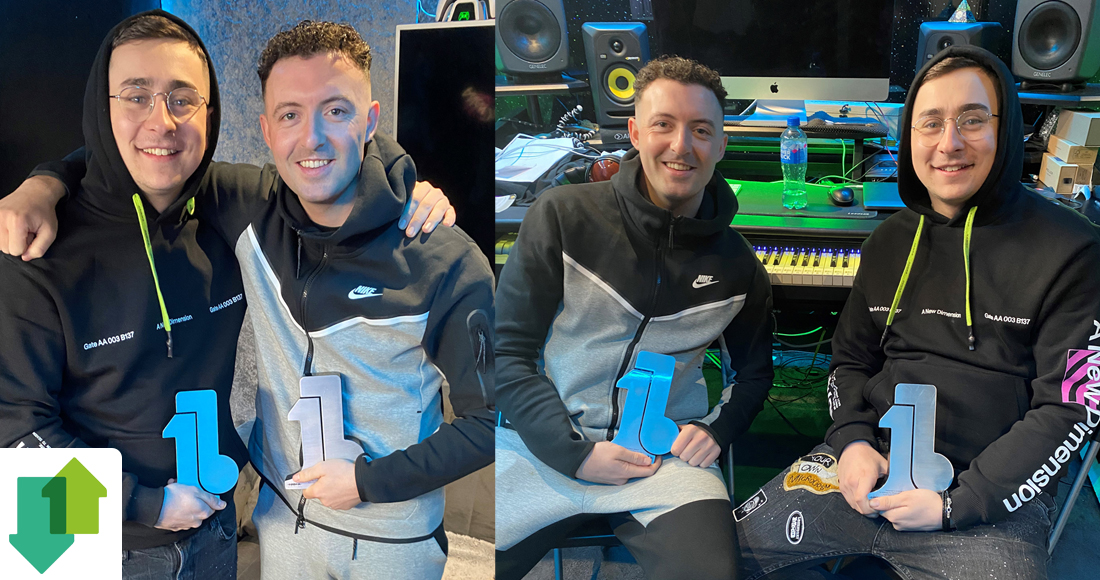 Belters Only climb to Number 1 on the Official Irish Singles Chart with Make Me Feel Good ft. Jazzy.

After eight weeks of climbing, the Dublin DJ duo made up of Bissett and Robbie G are up two places to claim the week’s biggest song in Ireland, denying Lost Frequencies & Calum Scott’s Where Are You Now (2) a second week at the top.

Make Me Feel Good was recorded and produced in Ireland, with vocalist Jazzy also hailing from Ireland, an old friend of the Belters Only boys. The song is currently enjoying its seventh week at Number 1 on the Official Homegrown Chart.

MORE: Interview - Get to know Belters Only

Celebrating, Belters Only told OfficialCharts.com/Ireland, “We are blessed to receive this Number 1 single. It took a lot of hard work, dedication, sacrifice and persistence. Thanks so much to all of our supporters for streaming the track and playing it at radio, we couldn't have done it without you!”

The last Irish act to claim Number 1 on the Irish Singles Chart as a lead artist was Dermot Kennedy in December 2020 with Giants. 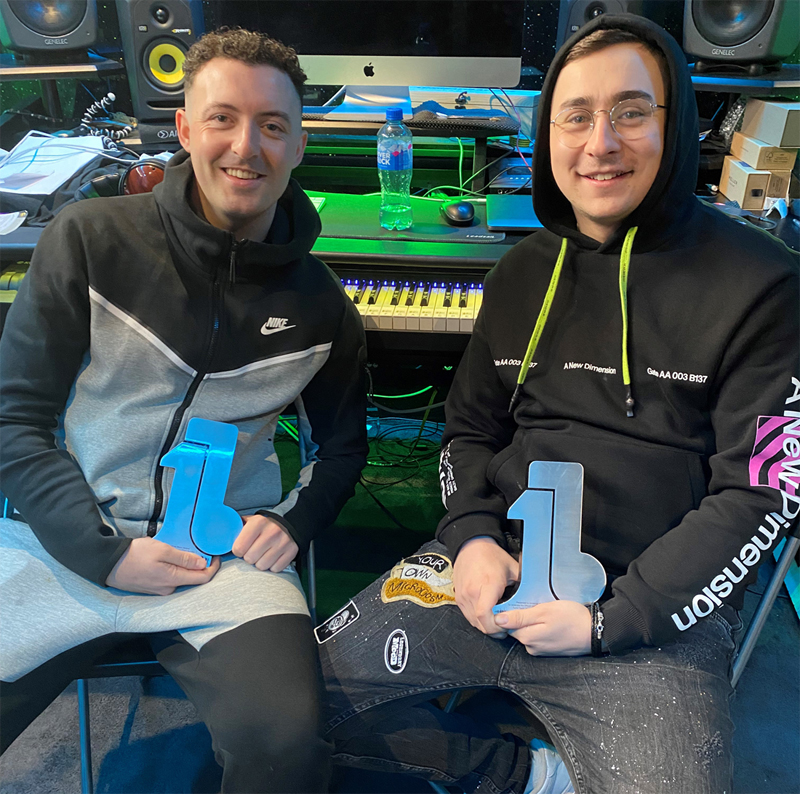 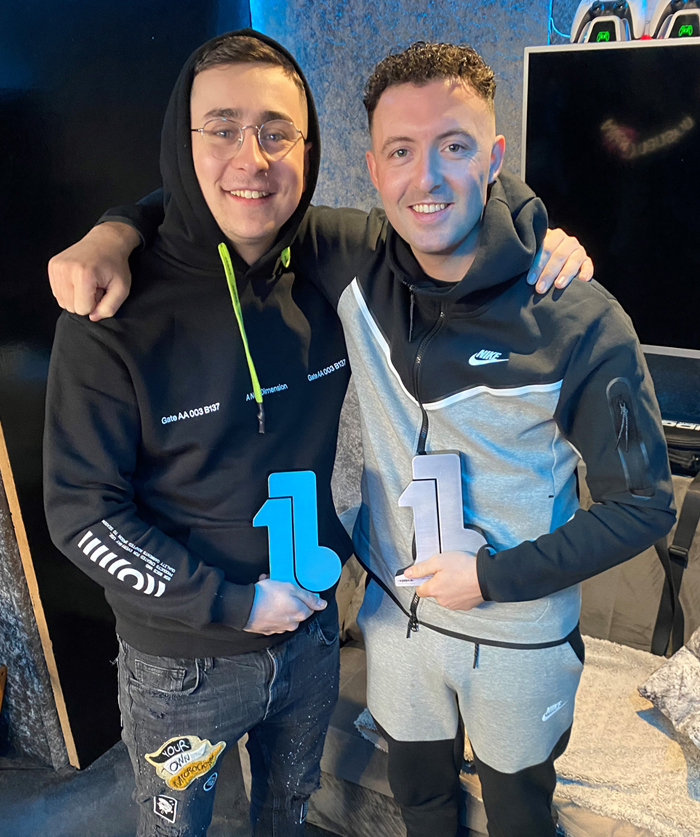 Meanwhile, this week’s highest new entry comes from Mimi Webb with House on Fire, which debuts at Number 5 to become her second Top 10 hit in Ireland.

Further down, Jax Jones leaps 12 to Number 27 with Where Did You Go ft. MNEK, landing just ahead of US rapper Jack Harlow’s new single Nail Tech at Number 28. At Number 35 is rising singer Jessie Murph with viral hit Pray, while Dr Dre’s Still Dre ft. Snoop Dogg enters the Top 50 for the first time at Number 37. UK-based singer and songwriter Cat Burns lands at Number 39 with Go – her first ever Irish Top 50 hit.

Finally, Tom Odells’s Another Love returns to the Top 50 at Number 50, following his show at the 3Arena last week.