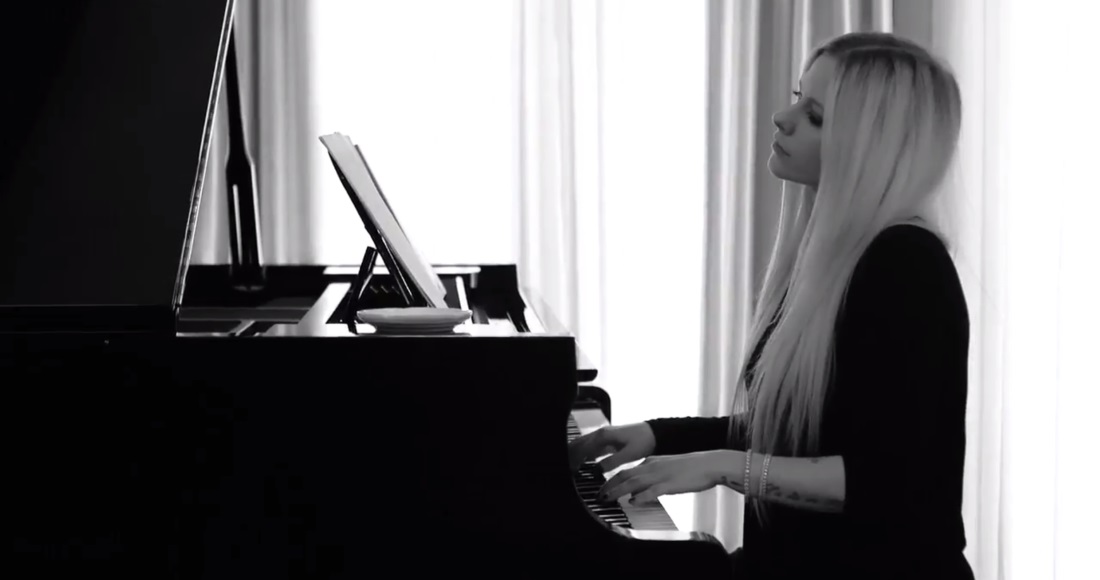 Avril Lavigne has announced her new record deal and shared details of her sixth studio album.

The singer has joined BMG records, home to acts including You Me At Six, Blondie, Jack Savoretti and recently Kylie Mingoue. She was previously part of Sony Music Entertainment.

Avril also opened up about her upcoming album, explaining: "I've been working really hard on the new music and it's a reflection of my journey over the last few years.

"At this point in my career and my life I just wanted to put fresh energy around me and I feel like I'm having somewhat of a rebirth in my life. I've been faced with a lot and gone through a lot emotionally."

Watch Avril talk about her upcoming album below:

Incredibly excited to be a part of the @BMG_US family & be working with them on the release of #AL6! So excited to share more with you guys! pic.twitter.com/vuwabdBUEm

Since the release of her last release, 2013's self-titled record, Avril has separated from her former husband, Nickelback's Chad Kroeger, and opened up about her battle with Lyme disease.

Zach Katz, BMG U.S. President Repertoire & Marketing for BMG, said of their new signing: “We are excited and proud to welcome Avril to the team at BMG. She is truly a rare talent with a highly accomplished career; uncompromising in her vision, an incomparable songwriter and performer, as well as a unique and real female force.Avril has always been a leader and a voice for her fans and generation - we look forward to furthering our collaboration.”

Three of Avril's five previous albums have reached Number 1 on the Official Albums Chart, putting her firmly on the list of female solo artists with the most chart-topping albums in the UK.