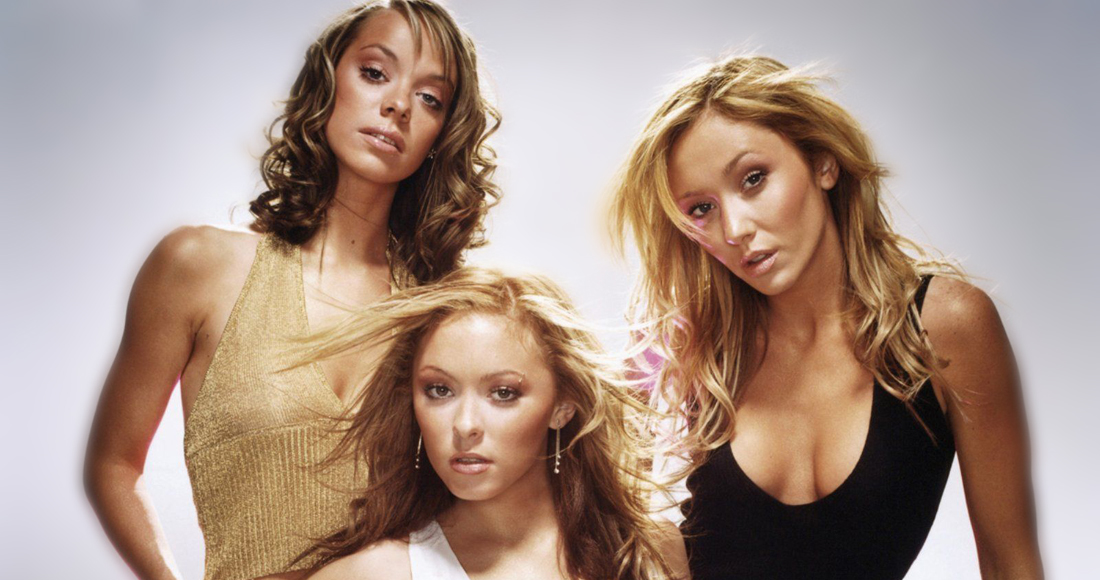 The surprise return of Atomic Kitten, who have reworked their song Whole Again into a football anthem for Euro 2020, came as somewhat of a shock - not least because it features new vocals from member Jenny Frost, who last performed with the group 13 years ago.

The song, called Southgate You're The One (Football's Coming Home Again), arrives ahead of England's semi-final clash against Denmark. The track is released through Sony, who unveiled it to the genuine surprise of just about everyone yesterday (July 6).

“It’s been a whirlwind couple of days, but we are super excited and grateful to be able to contribute to the awesome energy and patriotism that is filling the England streets with this version of Whole Again," Atomic Kitten - Natasha Hamilton, Liz McClarnon and Jenny Frost - said.

The concept behind the reworked track isn't entirely new - football fans have been singing chants to the tune of Whole Again for the past few years, and Atomic Kitten considered re-recording it in 2018.

Perhaps unsurprisingly, Whole Again is Atomic Kitten's biggest song on the Official Chart, racking up 1.28 million chart sales since its release in 2001, including 29.5 million streams.

The track was famously a last shot at a hit for the group, with original member Kerry Katona leaving midway through promotion, replaced by Jenny before its release. Whole Again shot to Number 1 and spent four weeks at the summit, finishing as the UK's fourth best-selling single that year.