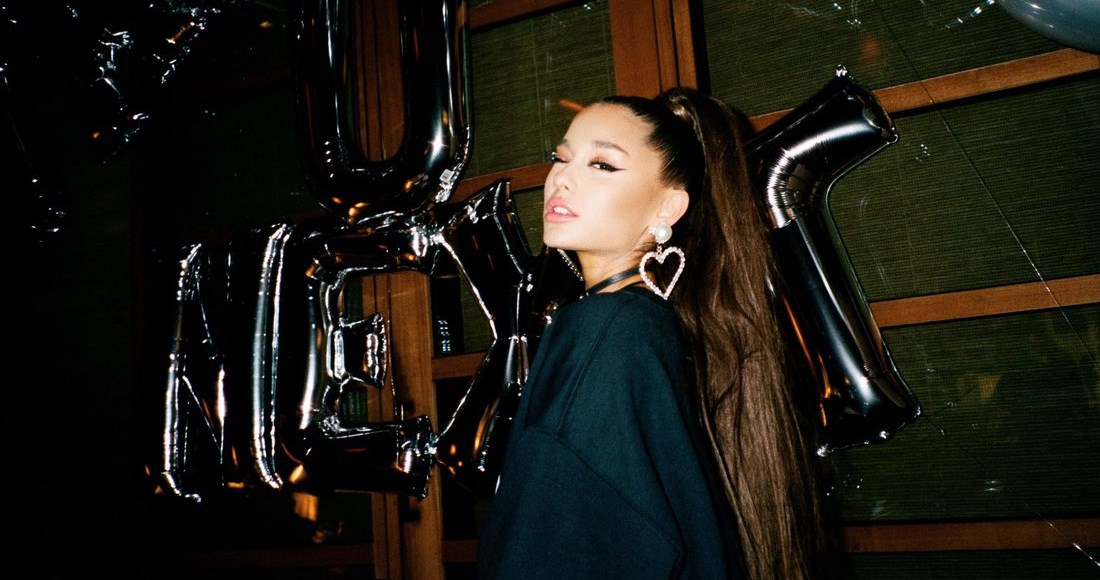 Ariana Grande’s Thank U, Next keeps its seat at Number 1 on the Official Albums Chart for a third week, holding off competition from The Greatest Showman.

Thank U, Next finishes 5,000 combined sales ahead of the cast recording, which takes second place after Hugh Jackman’s show-stopping performance of The Greatest Show at last week’s BRITs.

The BRITs effect is in full force on this week’s chart: The 1975’s A Brief Inquiry Into Online Relationships returns to the Top 10 at 10, climbing 13 places; Pink’s Greatest Hits…So Far! flies up 37 places to 18; British Female Solo Artist winner Jorja Smith returns to the Top 40 with Lost & Found at 27; Jess Glynne’s I Cry When I Laugh jumps 12 places to 38 after she performed hit single Thursday at the ceremony.

Prog-metal band Dream Theater land their fourth Top 20 album with Distance Over Time, which debuts at Number 12, while US rapper Offset picks up his first with Father Of 4 at Number 19.

The final brand-new entry on this week’s Top 40 comes from US rapper/singer Gunna with his first full studio album Drip Or Drown 2, impacting at Number 24.