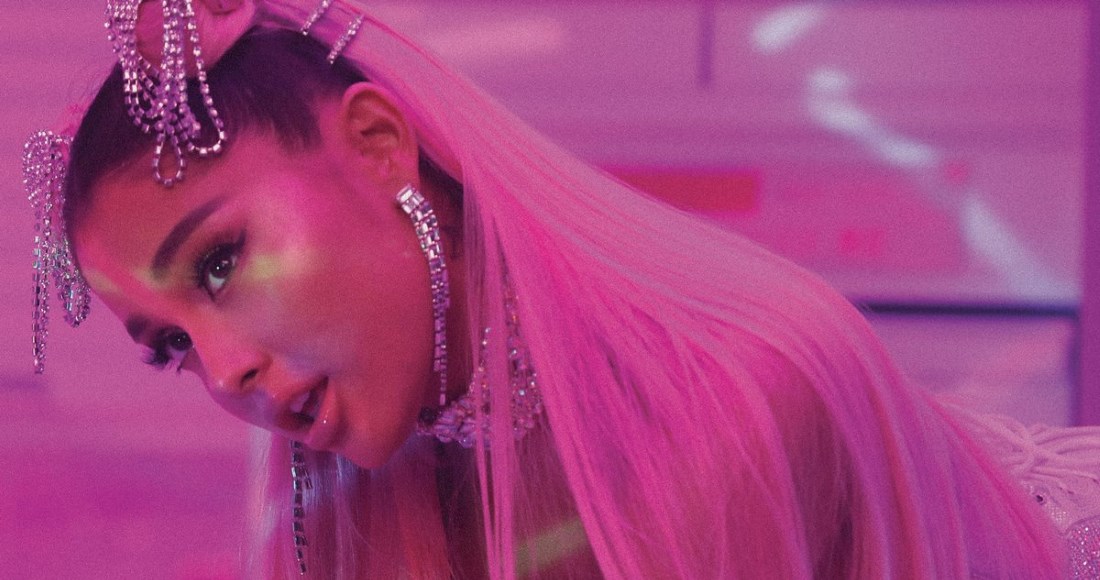 Ariana Grande’s major success continues in Ireland continues this week as she earns the coveted double on the Official Irish Singles and Albums Charts.

Her fifth studio album Thank U, Next has outsold the rest of this week’s Top 5 combined to become Ariana's third chart topping album, following 2016's Dangerous Woman and 2018's Sweetener.

Thank U, Next is also the only female Number 1 album this decade to feature three Irish chart topping singles, which are the title track, 7 Rings, and this week's new Number 1 Break Up With Your Girlfriend, I’m Bored.

Break Up... is Ariana’s fifth Irish chart topper in total, putting her just behind Rihanna who has the most Number 1s this decade for a female, on six. Ariana also becomes the first person to replace themselves at Number 1 since Ed Sheeran's Galway Girl knocked off Shape Of You in March 2017.

The impact of Ariana’s latest material sees her previous two chart topping collections scale the chart. Sweetener climbs three places to Number 8, while Dangerous Woman returns to the Top 50 at 43.

MORE: Big albums to be released in 2019 by Irish artists

Elsewhere in the Top 10, Calvin Harris & Rag’N’Bone Man’s Giant reaches a new peak of Number 4, while Ariana is back again with Needy at Number 5, which becomes her 11th Top 5 single.

Khalid & Disclosure start at 19 with Talk, with more new entries not far behind including Lost by Dermot Kennedy at 26, and The Chainsmokers & 5 Seconds of Summer’s Who Do You Love at 27.

LA rapper Blueface secures his first Top 50 entry with Thotiana at Number 40, and finally, Julia Michaels’ What A Time, a collaboration with Niall Horan rounds out the chart at Number 50.