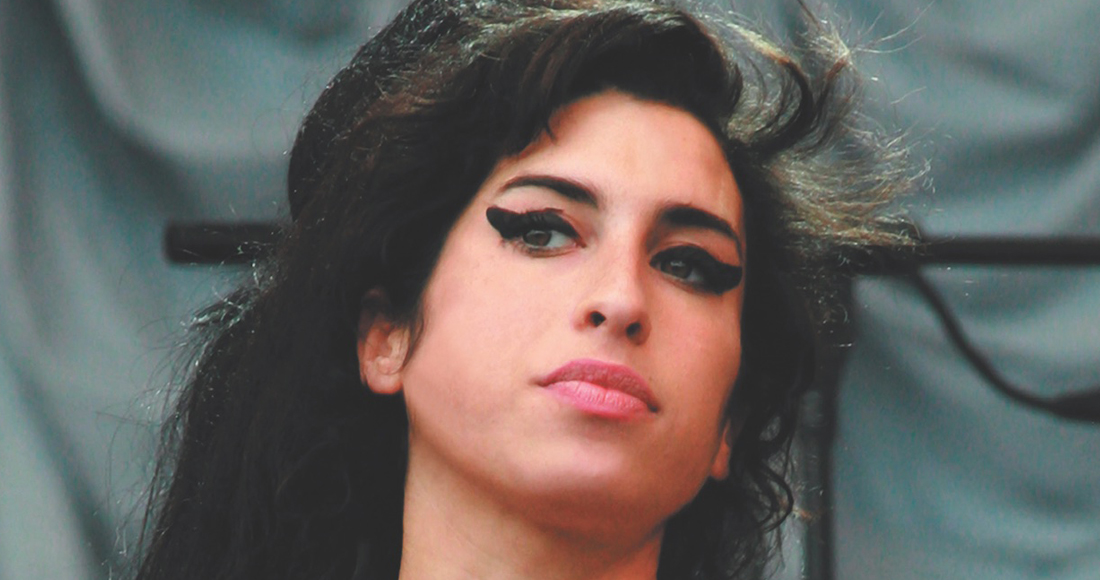 Fans of the late Amy Winehouse will soon have a new vinyl to add to their collections alongside Frank and Back to Black, as her iconic 2007 Glastonbury set is to become available on 12-inch for the first time.

Amy Winehouse Live at Glastonbury 2007 - a recording of her incredible Pyramid Stage performance - is set to be released on vinyl on Friday June 3, Universal Music has announced today.

The set saw Amy play some of her biggest hits - including Rebab and Tears Dry on Their Own - alongside classic album tracks like Cupid. 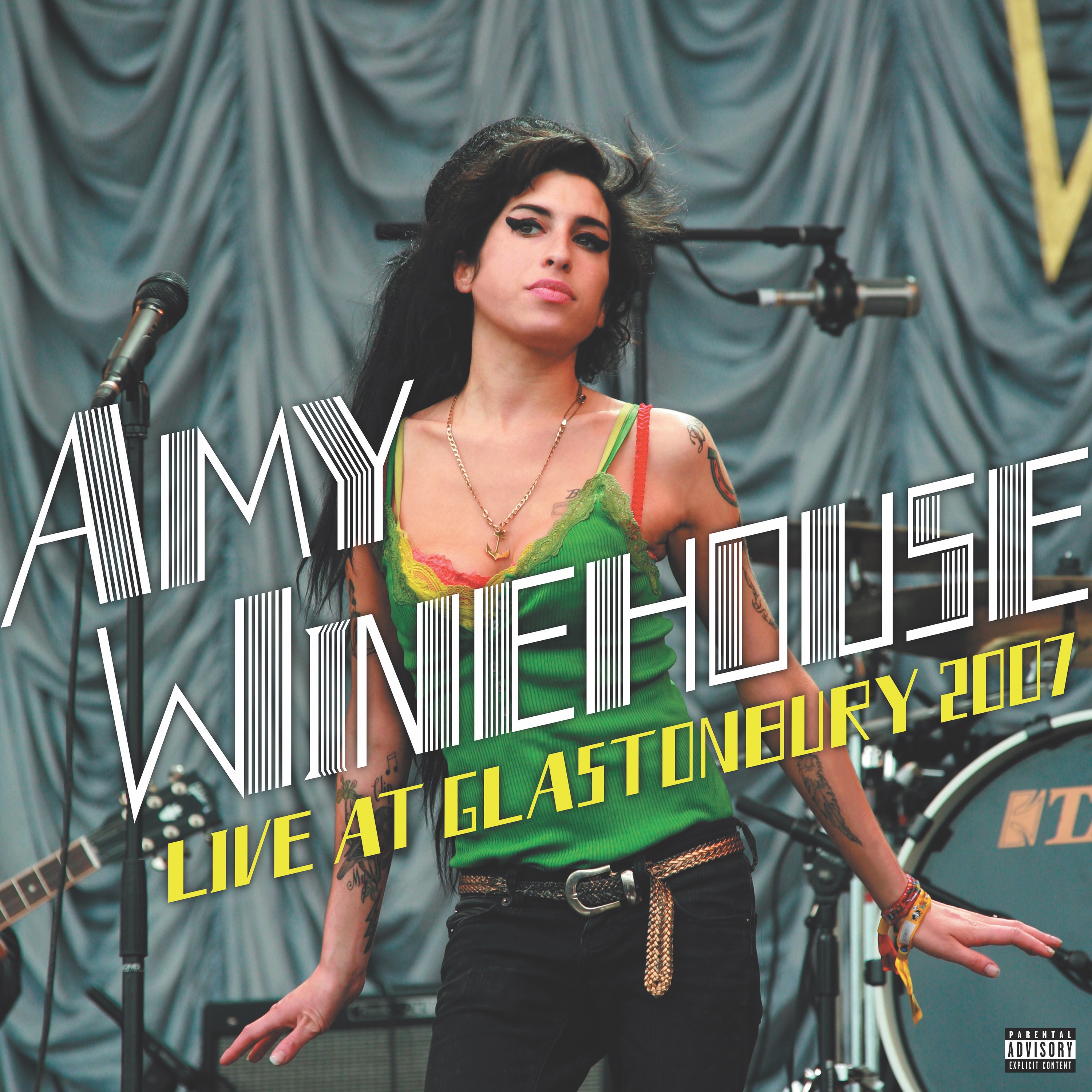 MORE: The Official biggest vinyl albums and singles of 2022 so far

The new release will be available on 2LP black vinyl, with an exclusive crystal clear vinyl also released, available only via Universal Music.

Glastonbury co-organiser Emily Eavis says: "Amy Winehouse was a Glastonbury-goer through and through. She either came and played or, when she wasn't working, came and camped. She played in the blistering heat and the heavy rain, and there were so many magical moments to her performances."

Amy Winehouse Live at Glastonbury 2007 will be released on vinyl on June 3, and is available to pre-order here.