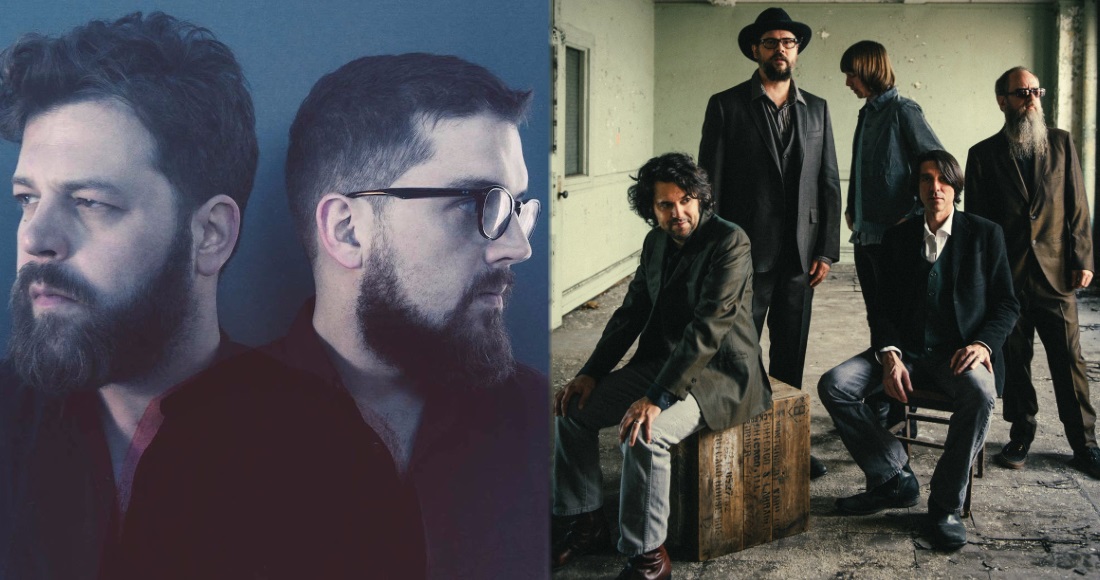 The nominees for 2017's AMA UK Americana Awards has been announced.

Taking place on Thursday, February 2, 2017 at St John at Hackney Church in London, the second annual awards will celebrate the very best in UK Americana music, and the country's perception on major international acts within the genre.

The Americana Music Association released details of the nominees at a press event this evening, hosted by singer/songwriter Imelda May and radio personality Baylen Leonard.

The Awards will also commemorate one year since the launch of the Official Americana Albums Chart, a joint venture between the Official Charts Company and the Americana Music Association.

Richard has been a part of the music industry for over 40 years, his Lifetime Achievement gong sitting alongside similar recognition from BBC Radio back in 2006, and an Ivor Novello Award that he won in 1997.

Bear's Den are one of the biggest nominees, who will return to the ceremony after performing at last year's inaugural show. They are nominated for UK Artist of the Year following their second studio album Red Earth & Pouring Rain peaking at Number 6 on the Official Albums Chart.

UK Album of the Year

International Album of the Year

UK Song of the Year

UK Artist of the Year

Interanational Artist of the Year

UK Instrumentalist of the Year

More information on the AMA UK Americana Awards 2017 can be found over at the Americana Music Association's official UK Twitter account.