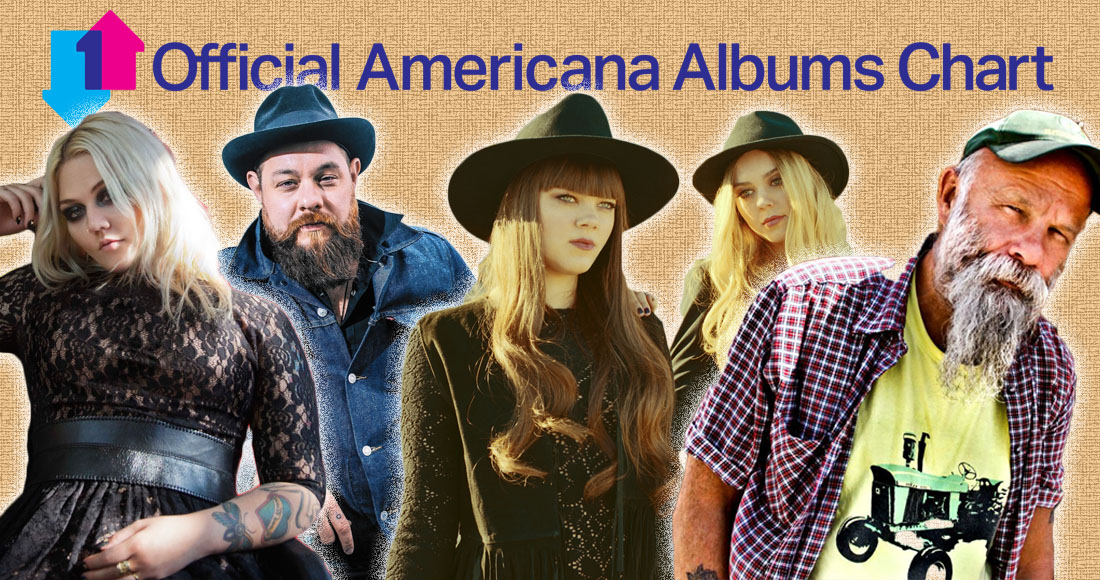 Please give a warm welcome to our new chart... the Official Americana Albums Chart!

Today (January 28) sees the launch of the UK’s first dedicated chart for Americana music, compiled by the Official Charts Company, in conjunction with the UK Americana Music Association.

Revealed tonight on Bob Harris’s BBC Radio 2 Country show (and published weekly on Fridays on OfficialCharts.com thereafter), the new chart will highlight the flourishing Americana scene in the UK.

The introduction of the chart arrives ahead of the UK Americana Awards, which take place at the London's St John in Hackney on February 3, and will be hosted by Bob Harris himself. Enter our competition at the bottom of this page to win two balcony tickets to the event.

To celebrate, we've compiled a list of the biggest selling Americana albums of 2015; and it's Swedish group First Aid Kit who take the top spot with their latest album Stay Gold. The duo's track My Silver Lining also notched up the most streams of any Americana song last year too. As such, First Aid Kit will receive a special award at the UK Americana Awards to acknowledge the sales success of the album on these shores.

"We're honoured to receive this prestigious prize," the pair said. "For us, Americana is the finest genre and we're delighted just to be considered part of this fascinating world of music. The fact that so many people listen to us and care about our music in the UK is incredible. Thank you so much for the support!" 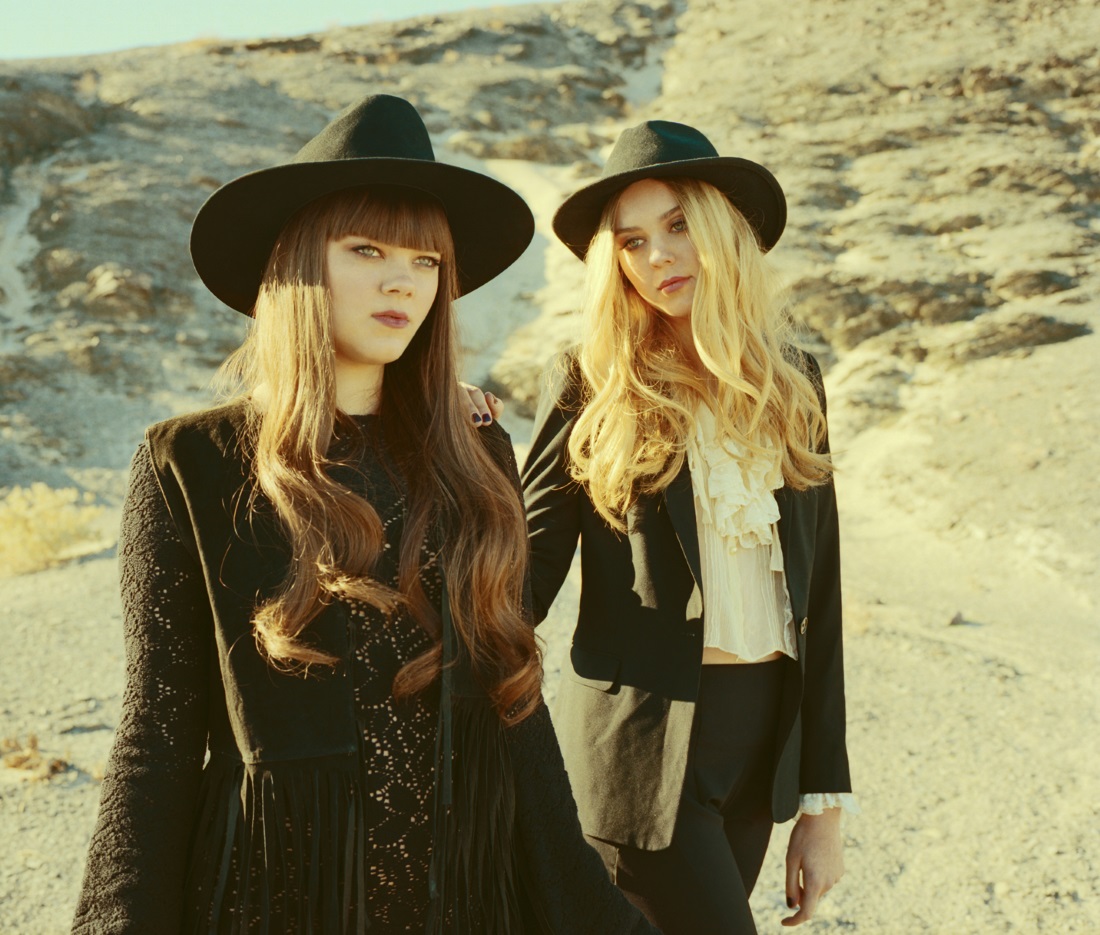 Providing a UK-relevant twist to the new albums rundown, which is based on sales and streams, the chart will also feature artists whose work is influenced by Americana such as West London trio Bear’s Den, who will also take to the stage at next week’s UK Americana Awards.

Landing at Number 1 on the very first chart is 26-year-old US singer-songwriter Elle King, whose debut album Love Stuff surges off the back of the success of current single Ex's & Oh's, as performed on last week's Graham Norton Show. Check out the full Top 40 chart here. 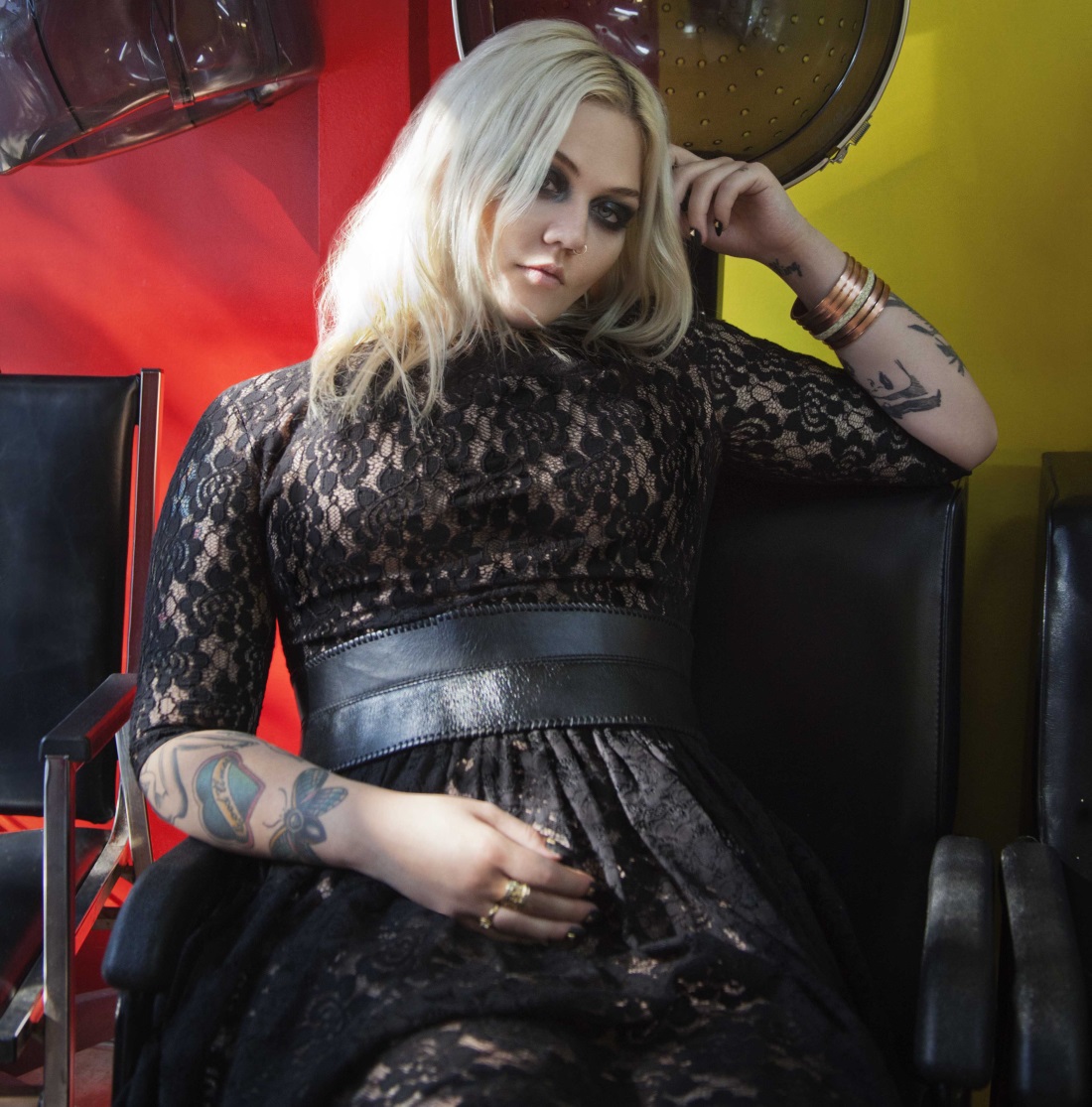 "I worked on the album for a really, really, really, really long time," Elle recently told Official Charts. I learnt a lot while making it and I’m very proud of it. I’ll always love it – it’s my first album and I worked my ass off on it." Read our full interview with Elle King here.

Radio 2’s Country show presenter Bob Harris said of the new chart: “I am so pleased to see the founding of a new Americana chart. It is important and appropriate that the popularity of this wonderful, vibrant and creative genre is acknowledged in this way.”

Martin Talbot, Chief Executive, Official Charts Company added: “We are always looking for ways to spotlight specific areas of music consumption in the UK, and Americana is a genre that is thriving in terms of new artists and events across the country. The launch of the Americana Albums Chart will provide a fresh and official insight into yet another fascinating genre”.

The Official Americana Albums Chart will be published weekly on OfficialCharts.com, Fridays, 5.45pm.

Enter our competition below for a chance to win 2x balcony tickets to the UK Americana Awards, which take place on Wednesday, February 3 at the St John in Hackney, London. The winner will be notified on Monday, February 1. Please note any winner under 16 must be accompanied by an adult, and transport to the event won't be provided. More information on the event can be found by clicking here. Good luck!