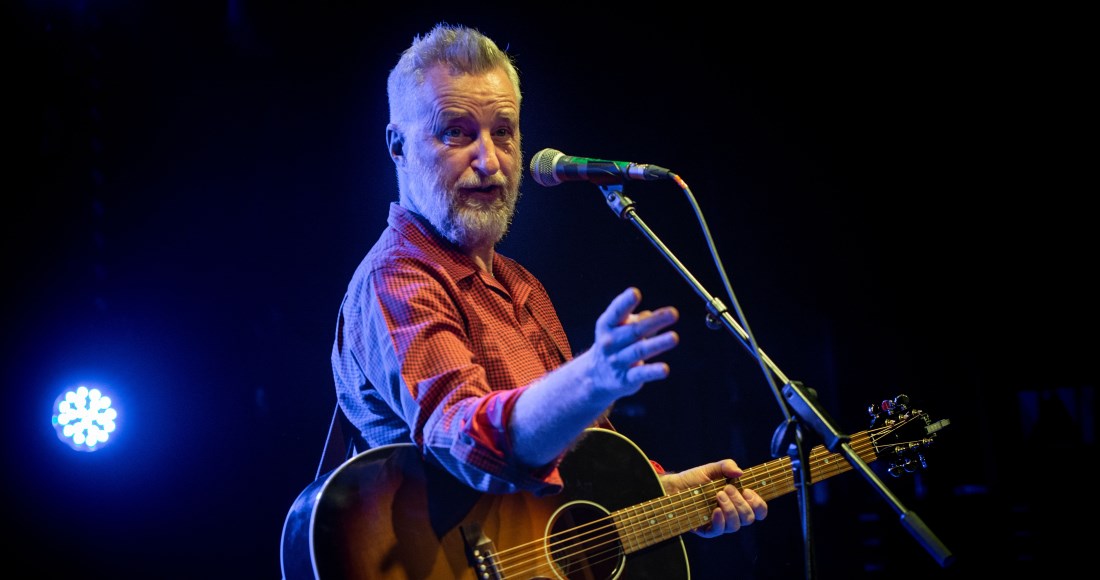 Billy Bragg (born Stephen William Bragg on December 20, 1957 in Barking, Essex) is an English singer-songwriter. Billy Bragg started off in a pub rock outfit called Riff Raff before joining the British Army. Billy Bragg then styled himself as a busker under the name Spy Vs Spy, capturing the attention of A&R man Peter Jenner, who signed him to a new label called Utility. Billy Bragg wrote the song A New England which Kirsty MacColl turned into a Top 10 hit in 1985, around the time he made his own Official UK Singles Chart debut with Between The Wars. Billy Bragg has had a string of hit albums such as Don’t Try This At Home, Talking With The Taxman About Poetry and Worker’s Playtime, and also scored a UK Official Singles Chart Number 1 with a version of The Beatles’ She’s Leaving Home as a double A side with Wet Wet Wet’s She’s Leaving Home in 1987. Image: Valerio Berdini/Shutterstock