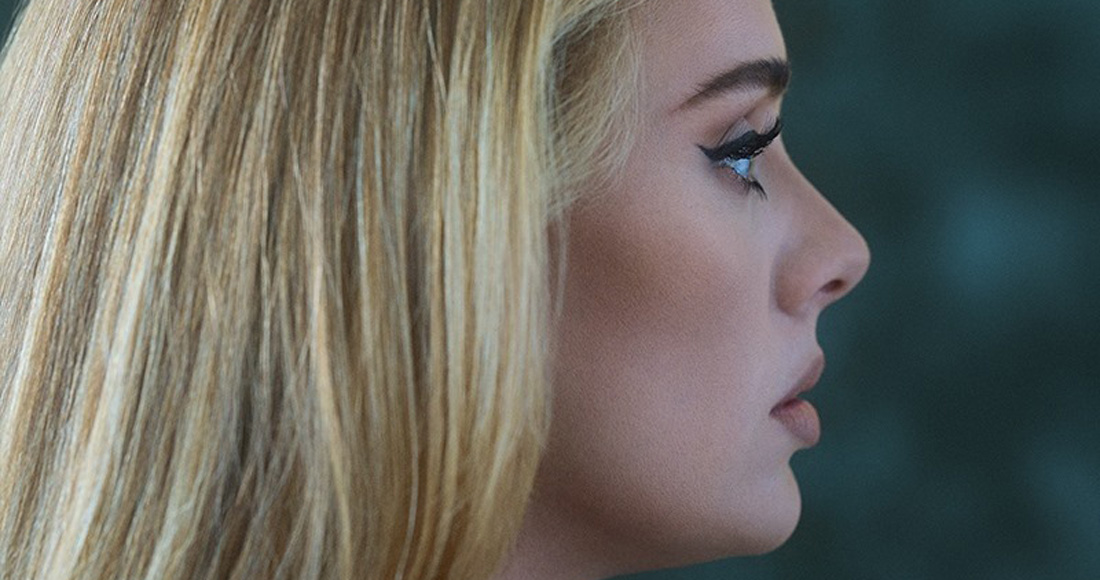 Adele takes a third consecutive week at Number 1 on the Official Singles Chart with Easy On Me.

In a close battle against Ed Sheeran’s former chart-topper Shivers, Easy On Me takes Number 1 with 78,600 chart sales - a lead of just 3,200 chart sales.

Meanwhile, Ed Sheeran takes the next three places on the Official Singles Chart, with Shivers (2), Bad Habits (3) and brand new song Overpass Graffiti (4) – the biggest digital download of the week with 23,400 sales – thanks to the release of his album, =.

The Anxiety, AKA Willow Smith & Tyler Cole, climb two to land in the Top 10 at Number 10 with Meet Me At Our Spot, Tyler’s first Top 10 and Willow’s second following her debut single Whip My Hair back in 2010.

Elsewhere in the Top 20 Scottish producer/DJ Ewan McVicar climbs six to Number 15 with Tell Me Something Good – his first ever Top 20 hit.

D-Block Europe are back with No Competition at Number 18, the duo’s seventh Top 20, and South London newcomer SwitchOTR earn his first Top 40 hit with Coming For You ft. A1 & J1, which debuts at Number 20.

MORE: When will the 2021 Christmas Number 1 be announced?

Further down, Better Days by Swedish musician Neiked, Mae Muller and Polo G enters the Top 40 for the first time after climbing 19 places to Number 33, while Justin Bieber’s Ghost becomes his 57th Top 40 single as it climbs two to Number 39.