In April 2018 came the announcement not even the most optimistic of pop fans could have foreseen: after nearly 40 years apart, Swedish pop icons ABBA confirmed they had recorded new music.

At first, the new material was set to be only two songs, to premiere during the band's virtual Voyage show, announced in September, which features avatars (or ABBAtars) of the group and launches on May 27, 2022.

Alongside the show, which will run six nights a week, ABBA confirmed a new album, also named Voyage - a ten-track collection that marks their first studio record in 39 years.

While ABBA may not have been recording and performing together for over three decades previously, in some ways it's like they've never been away. Their greatest hits album ABBA Gold has been an almost permanent fixture of the Official Albums Chart since its release in 1992, recently becoming the first record to log 1000 weeks on the Official Albums Chart Top 100. With over 5.61 million copies sold, it's the second-biggest selling album of all time in the UK, behind the greatest hits of another iconic band, Queen.

Not only that, but a jukebox musical of ABBA's songs in the West End – and since, globally – has kept ABBA's hits in the public consciousness, and two subsequent movie adaptations have introduced further generations to the magic of Agnetha, Björn, Benny, and Frida.

To celebrate their highly anticipated return, we reveal below ABBA's best-selling studio albums in the UK. Not only that, but as an extra bonus, we can tell you which of each album's tracks have endured the most in the modern era, and have performed the best digitally.

First, the Top 3 in detail… 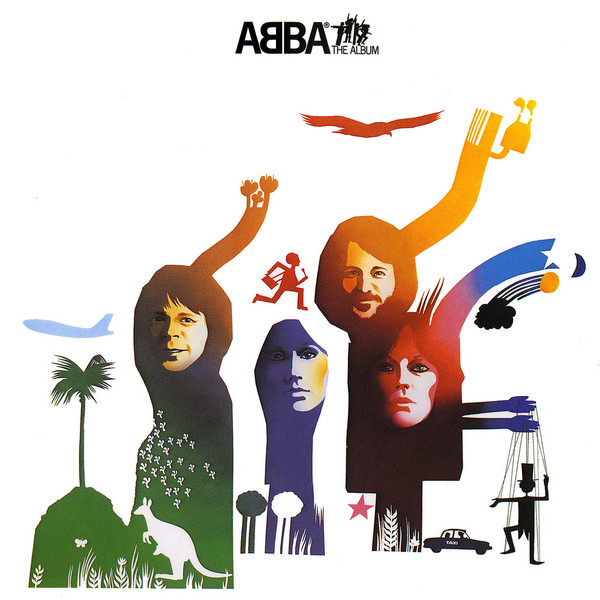 Released to coincide with ABBA: The Movie in early 1978, the band spent seven consecutive weeks at the top with this one. Only two singles were released at the time, but what singles they were.

Both The Name of the Game and Take a Chance on Me went to Number 1, and in 1983, another track Thank You For The Music was released when it was clear the band weren't going to be releasing any more music. It stalled at Number 33, their last chart hit until a 1992 reissue of Dancing Queen broke the Top 20.

Most popular track: Take a Chance on Me – 68,500 downloads and 41 million streams – is the band's fourth top selling single of all time, with 885,000 physical and download sales. 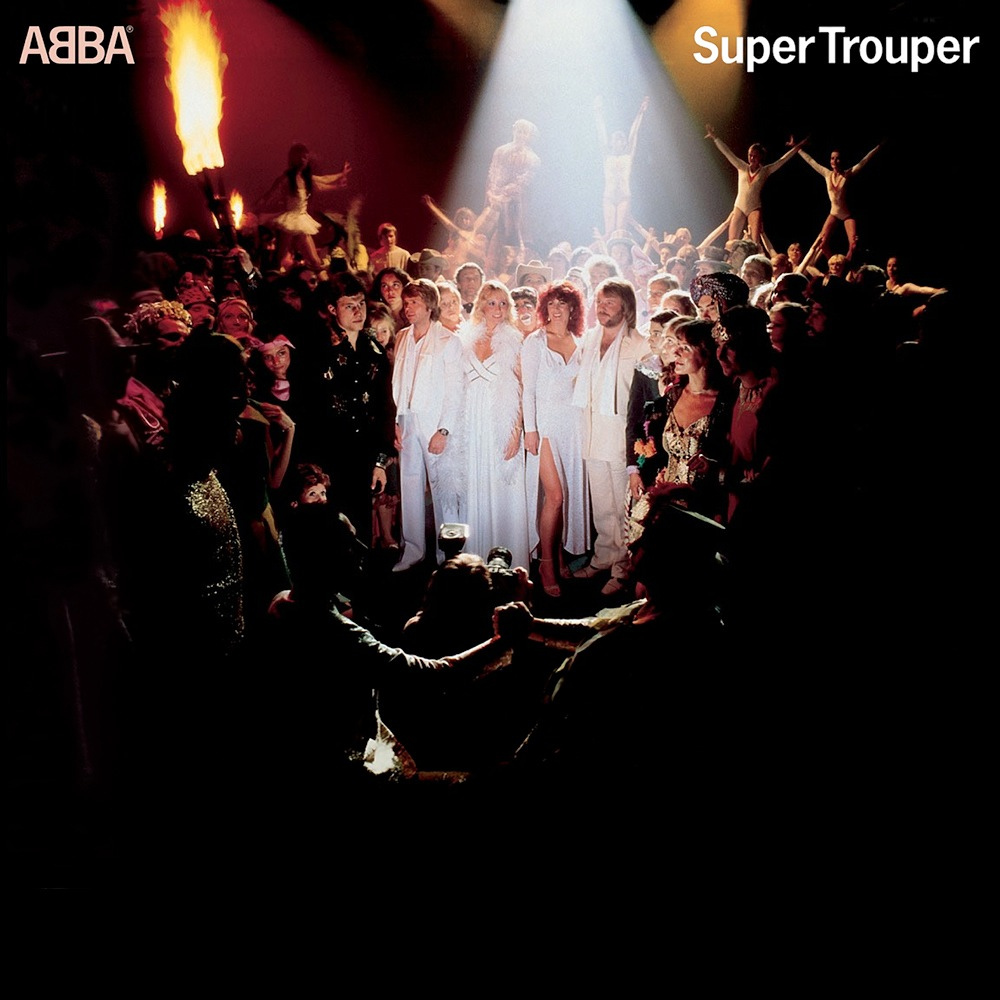 Named after a brand of spotlight the band would've become very well acquainted with on stage, Super Trouper debuted at Number 1 in November 1980 and spent nine straight weeks there. The lead single was the definitive heartbreak anthem The Winner Takes It All, while the title track ended up being the band's final Number 1 (so far).

The album also features Top 5 hit Lay All Your Love On Me (later taken to Number 1 in 1992 by erasure as part of their Abba-esque EP), festive tearjerker Happy New Year, and another seasonal bop, Our Last Summer.

Most popular track: The Winner Takes It All – 125,000 downloads and 47 million streams. (Interestingly, Super Trouper is their second biggest selling single altogether, with 983,000 copies, but TWTIA has performed better digitally.) 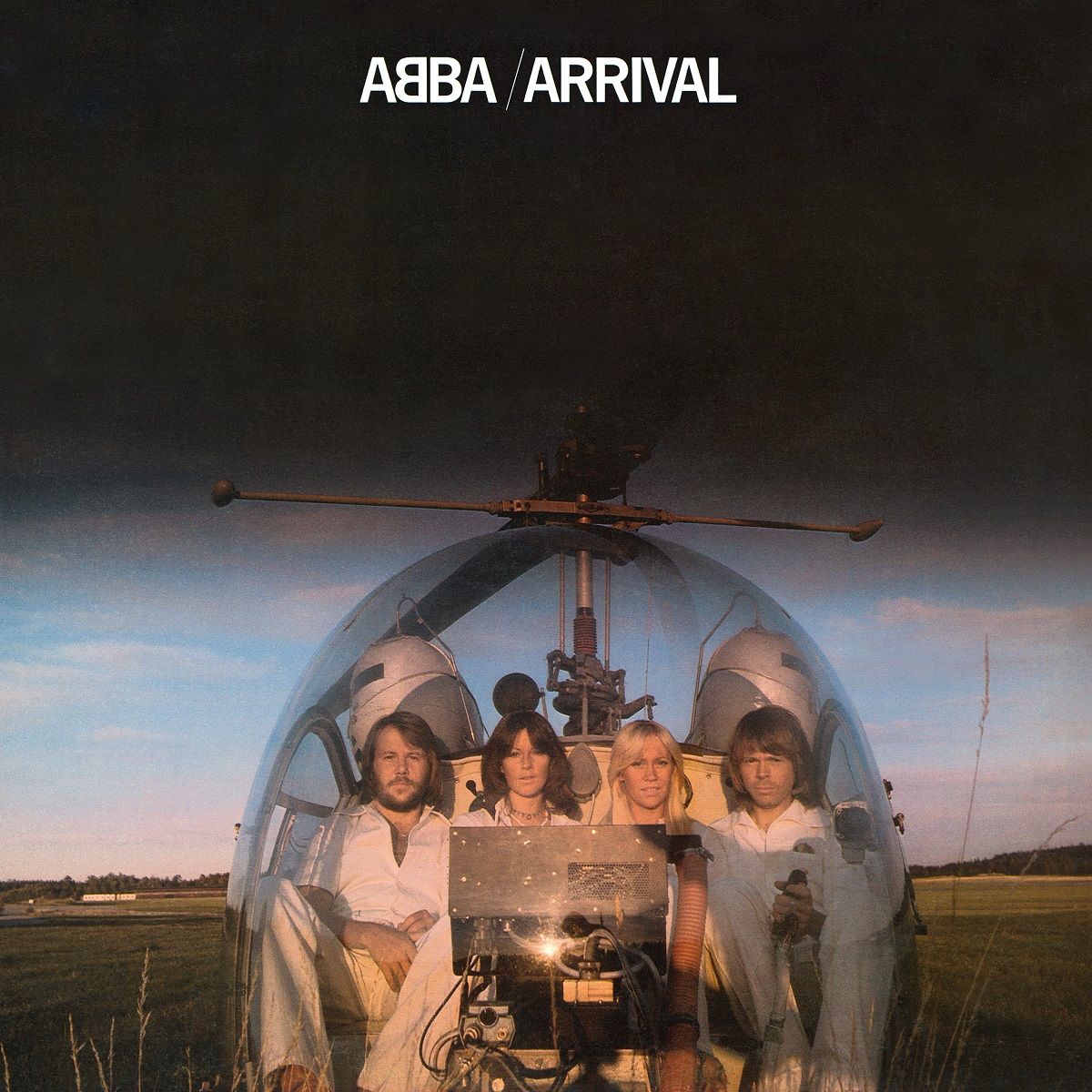 ABBA's fourth album to chart in the UK, and their first to hit Number 1, has spent longer at the top than any other ABBA album so far. Relessed in 1976, Arrival took eight weeks to climb to the top, hitting the summit in the first week of 1977. It contains two Number 1s, Dancing Queen – their longest running chart-topper of six weeks – and Knowing Me Knowing You, plus the Number 3 hit Money Money Money. Better-known album tracks include When I Kissed the teacher – the Mamma Mia 2 version of which reached Number 40 in 2018 – My Love My Life, and Tiger. Arrival has sold over 1.7 million copies in the UK!

Most popular track: Dancing Queen. It had to be! It's ABBA 's only million-seller so far – 1.56 million physical and download sales. It's also notched up just shy of 100 million streams.

*Ring Ring was not officially issued in the UK until 1992.