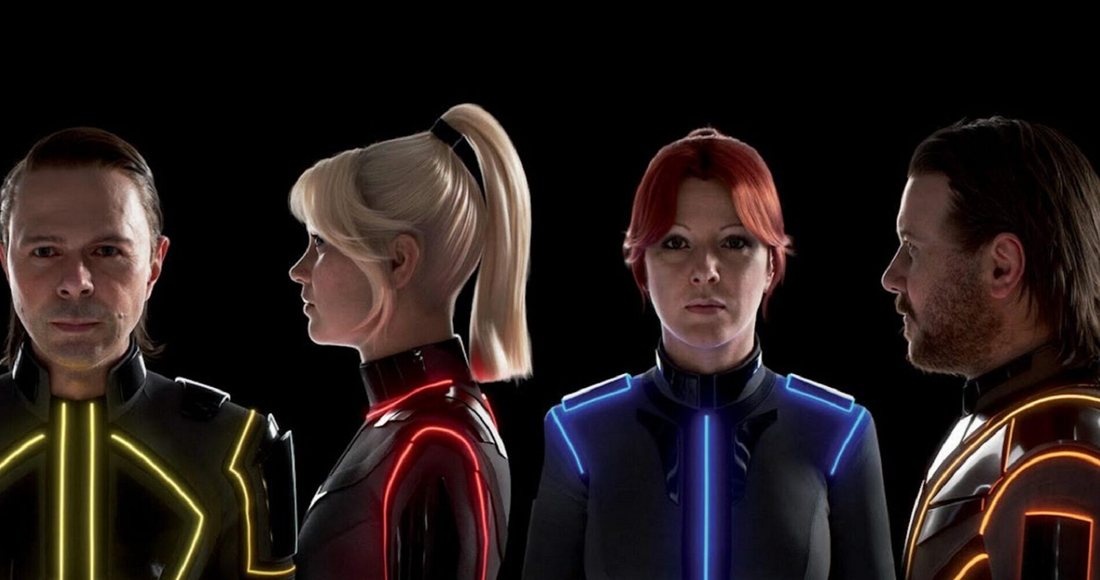 Featuring Agnetha Fältskog, Björn Ulvaeus, Benny Andersson and Anni-Frid Lyngstad's classic back catalogue, plus tracks from the group's chart-topping 2021 record Voyage, the show uses digital 'ABBAtars' and invites fans to immerse themselves in a 360-degree experience.

The band saw significant uplift on the Official Albums Chart as the show garnered rave reviews, too. Their Gold - Greatest Hits collection recently returned to the Top 10, with Voulez-Vous also proving particularly popular.

If you're going along to one of the shows and want to know what you can expect, we reveal the entire setlist below. Oh, and there's a very exciting update from director Ludvig Andersson, too. 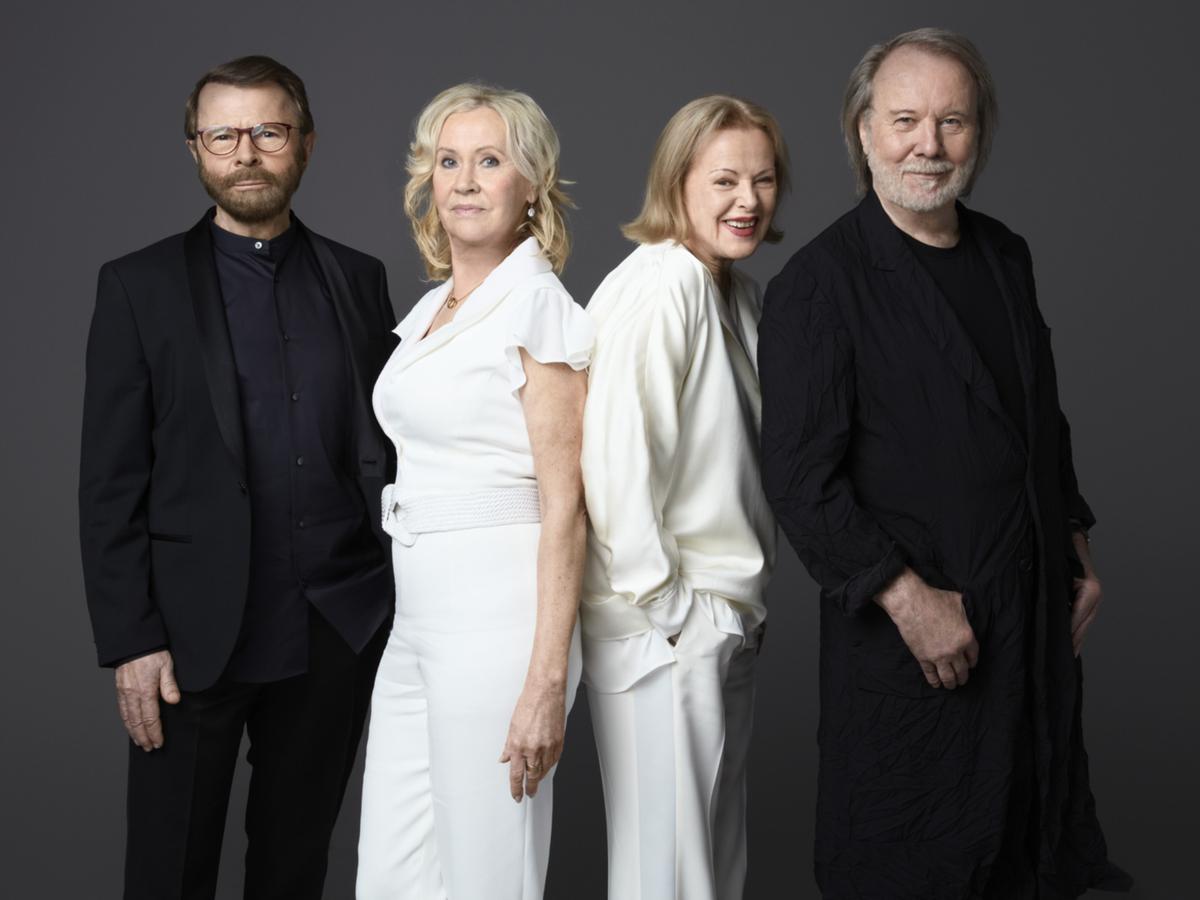 ABBA Voyage setlist in full 2022: what songs are performed?

Where is ABBA's ABBA Voyage Arena?

How do I get tickets for ABBA Voyage in London?

Tickets for ABBA Voyage are available through the show's official website.

WATCH: ABBA reunite for the opening night of ABBA Voyage in London

Will ABBA add more songs to their ABBA Voyage show?

There have been whisperings among the fandom that the group may have recorded visuals for additional songs not featured in the show's current setlist, which have now been confirmed by Benny's son and show director Ludvig Andersson.

What has director Ludvig Andersson said about the ABBA Voyage setlist shake-up?

Speaking to Retro Pop Magazine, he teased: "We did more songs than we knew we were going to use. So there is more material.

"If this keeps running and people keep wanting to come and see it, we are intending to change a song out or update the show, because that’s also fun to do."