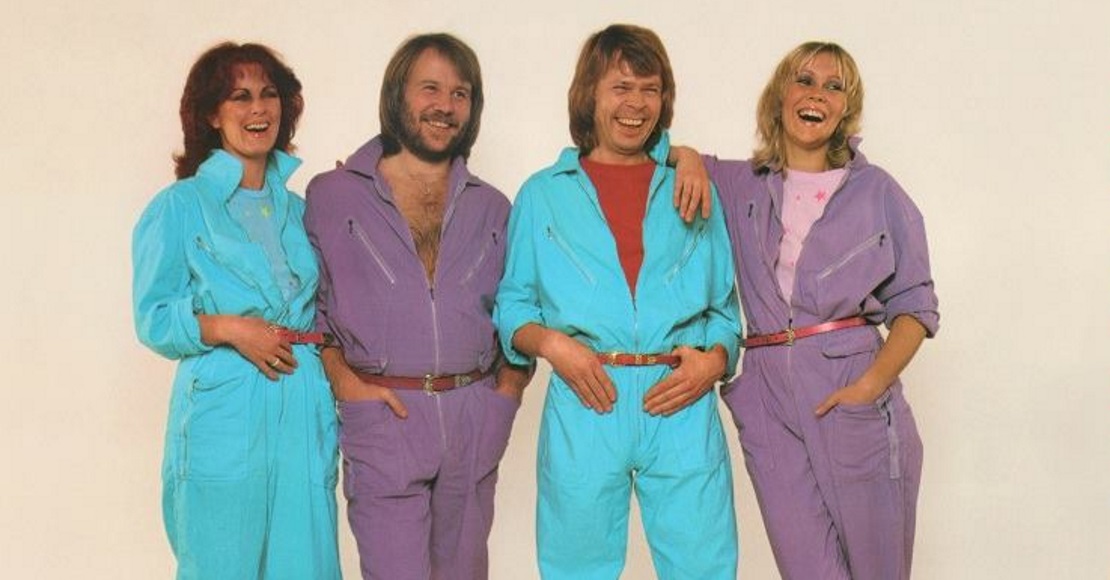 While both albums have now sold over 5.1 million copies in the UK, the Swedish band’s 1992 Best Of collection has nudged ahead of The Beatles’ iconic 1967 album by nearly 15,000 copies. An estimated one in five British households owns a copy of either Gold or Sgt Pepper’s.

The announcement coincides with this year’s Eurovision Song Contest being held in the group’s homeland; ABBA famously won Eurovision in 1974 with Waterloo, which became their first ever Number 1 single on the UK’s Official Singles Chart.

Official Charts Company Managing Director, Martin Talbot, adds “The British people took Agnetha, Bjorn, Benny and Anni-frid to their hearts from the night that they won the Eurovision Song Contest on British soil, in Brighton, 39 years ago. So it is perhaps apt that their huge Gold hits album has reached such heady heights, all these years later.”

Gold features all nine of the Swedish band’s Official Singles Chart Number 1s – including Waterloo, Mamma Mia, Fernando, Dancing Queen, Knowing Me Knowing You, The Name Of The Game, Take A Chance On Me, The Winner Takes It All and Super Trouper – and has spent a total of eight weeks at Number 1 on the Official Albums Chart.

In related news, it’s a double celebration for ABBA star Agnetha Faltskog who also looks set to score her highest charting solo album of her career later this evening (Sunday). According to Wednesday’s Official Chart Update figures, her new offering, A, could go Top 10 when the new Official Albums Chart Top 100 is announced at 7pm tonight here. Agnetha‘s previous UK best was 2004’s My Colouring Book, which peaked at Number 12.

The Official Top 5 Biggest Selling Albums Of All-Time are as follows*: