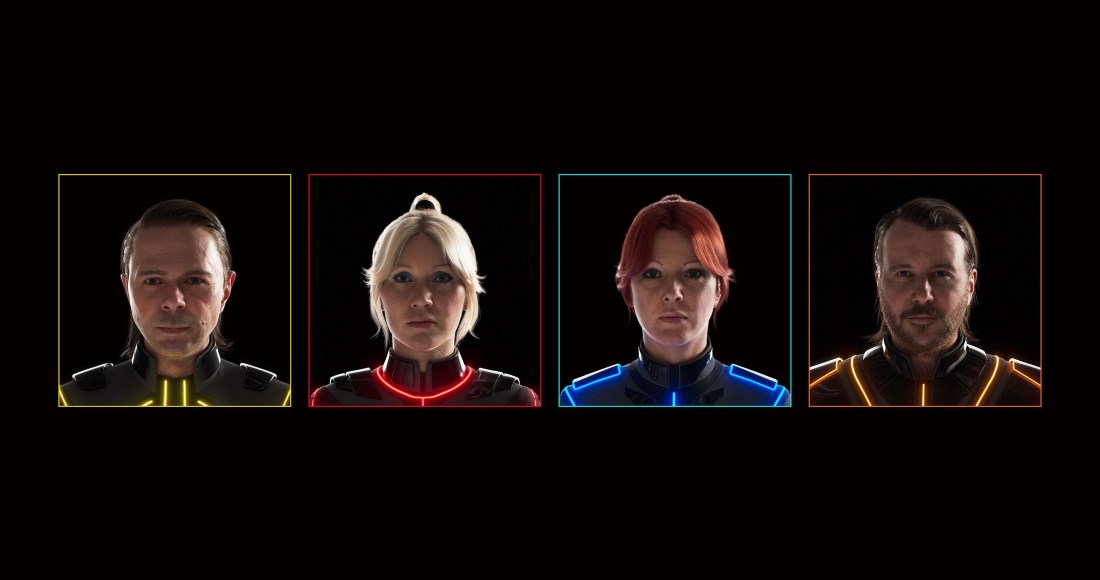 ABBA are heading back to the Official Singles Chart Top 10 for the first time in forty years with their two comeback singles taken from their upcoming new album Voyage.

On today (September 5)’s Official Chart: First Look, the legendary Swedish group place at Numbers 6 and 7 with I Still Have Faith In You and Don’t Shut Me Down respectively. The tracks will mark ABBA’s first UK Top 10 singles since One Of Us in December 1981 should their momentum continue.

I Still Have Faith In You and Don’t Shut Me Down are both available physically, the former leading on the format thanks to strong CD and vinyl sales.

Meanwhile, Don’t Shut Me Down is the most downloaded song in the UK so far this week. In addition, both songs have been streamed over 500,000 times this weekend.

The two new singles are taken from Voyage, ABBA’s first new studio album in 39 years since 1981’s The Visitors, to be released on November 5. The 10-track album featured eight new songs and two reworkings - Just a Notion and Bumblebee – that were previously only released as demo versions on the rare ‘ABBA Undeleted’ medley.

ABBA will release their first Christmas song Little Things on the collection, which was reported to have accumulated 40,000 UK pre-orders in less than 24 hours of availability.

The new era of ABBA will continue with a revolutionary concert in 2022. ABBA Voyage will see digital versions of Agnetha, Björn, Benny and Anni-Frid perform their two new tracks and their greatest hits at the purpose-built ABBA Arena at Queen Elizabeth Olympic Park. East London. Tickets go on general sale this coming Tuesday.

Find out the week's final chart standings on The Official Chart with Scott Mills on BBC Radio 1 this Friday from 4pm. The Official Singles Chart Top 100 is revealed here on OfficialCharts.com every Friday at 5.45pm.