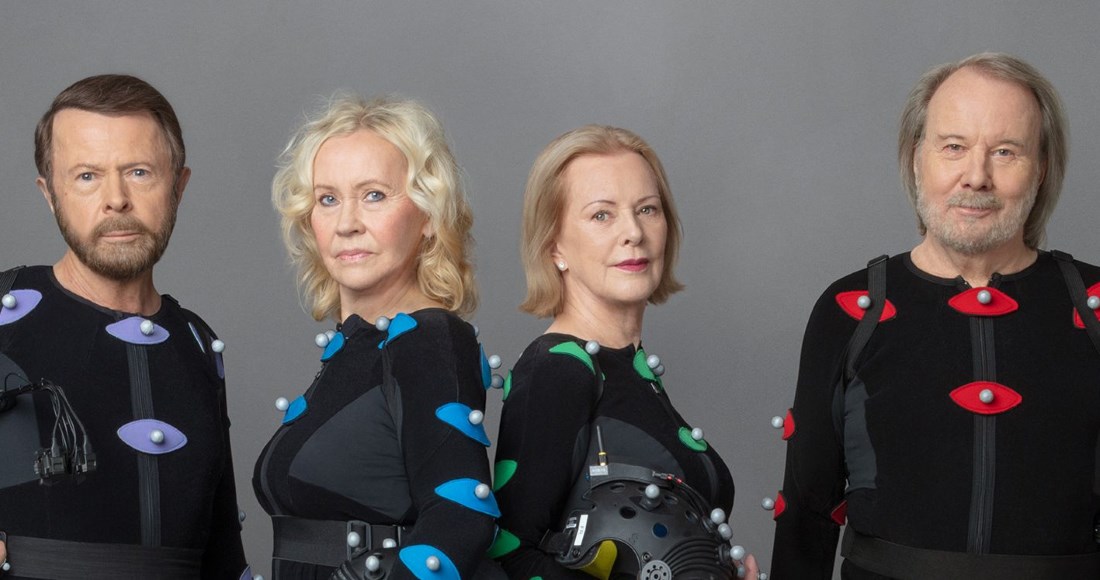 ABBA are setting course for dominance this week as Voyage sails straight towards Number 1 on the Official Albums Chart.

Currently outselling the rest of the Top 40 combined with 118,000 chart sales over the weekend, Voyage will be ABBA’s 10th UK Number 1 album, and their first studio album to top the UK charts in 40 years.

Voyage is on its way to being the fastest-selling album of the year so far, already scooping the fastest-selling physical release and biggest first-week pure sales (physical and digital) of 2021 so far. If the collection manages to eclipse the first-week sales of Ed Sheeran’s latest offering Equals (139,000), ABBA’s Voyage will become the biggest opening week for an album in over four years.

ABBA’s last stint at Number 1 on the Official Albums Chart came in 2008 when Gold returned to the top for two weeks – but it has been 40 years since their last studio album The Visitors made a Number 1 debut in December 1981.

Elsewhere in a jam-packed Top 10, Ed Sheeran’s reigning chart-topper Equals is at Number 2, while Radiohead eye a Number 3 debut with Kid A Mnesia, a composite anniversary re-issue of previous chart-toppers Kid A (2000) and Amnesiac (2001).

James Arthur could score his fourth Top 10 record, with It’ll All Make Sense In The End currently at Number 4. James will be this week’s guest on The Record Club where he will discuss the album and answer fans’ questions.

US R&B singer Summer Walker’s second album Still Over It could become her highest-peaking project in the UK so far, at Number 5 midweek, and at Number 6, pop legend Diana Ross’ new album Thank You could be her first Top 10 album since 1995’s Take Me Higher.

Outside of the Top 10, Dave’s second studio album We’re All Alone In This Together (13) is up 15 places midweek, and there are further new entries from Blackpool rockers Jethro Tull with Benefit (18), Rina Sawayama’s 2020 debut album Sawayama (24) which could enter the chart for the first time thanks to a vinyl re-issue, and Nathaniel Rateliff And The Night Sweats’ third album The Future (26).

Erasure’s 30th anniversary re-issue of I Say I Say I Say is tracking to land at Number 27, while a 20th anniversary edition of Garbage’s 2001 album Beautiful Garbage is heading for Number 29. US alt-rocker Snail Mail’s Valentine is currently at Number 31, potentially her first-ever UK chart entry.

Scottish rockers Wet Wet Wet are eyeing up the Top 40 with The Journey at 32, and finally, Gary Numan’s The Singles Collection 1978-1983 is on course to enter at Number 37.