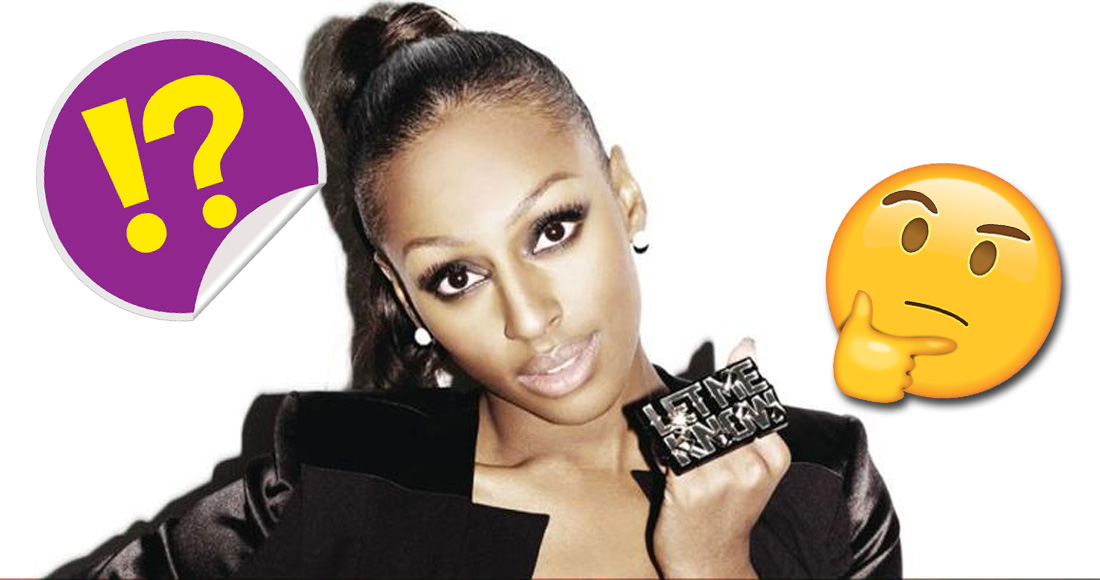 There are some things you don't know that you really should know. Here are just five of those very facts from this week's Official Singles Chart…

Despacito has managed a ninth week at Number 1 on the Official Singles Chart, meaning it becomes the 20th song UK chart history to spend nine or more weeks at Number 1. Fittingly, nine other songs have managed nine weeks at the top spot - and boy is it an eclectic bunch of songs. John Travolta and Olivia Newton John's You're The One That I Want, Gnarls Barkley's Crazy and Clean Bandit's Rockabye all equal Despacito's reign at the summit. Read more about the songs that have spent the longest at Number 1 on the Official Chart here.

This week's highest new entry on the Official Singles Chart is, ironically, Zedd & Liam Payne's Get Low, landing at Number 26. The highest-charting 'Low' song on the Official Chart is Flo Rida & T-Pain's in-da-club staple Get Low, which reached Number 2 back in April 2008. Meanwhile, The Foo Fighters had their own 'Low' in 2003, which topped out at 21, and fellow US rockers Crackers charts at 40 with Low in 1994.

Ed Sheeran's ÷ notched up a massive 14th week at the top of the Official Albums Chart, making it his longest-reigning Number 1 album after 2014's x logged 13 weeks at the summit. The collection has also beaten Adele's 25, which also managed 13 weeks at Number 1. He's got quite a way to topple her 21 album though, which spent a mammoth 23 weeks at the top. At this rate, we wouldn't put him past it...

Speaking of Ed, he may be all over the Official Albums Top 40, but there's one chart he's not at the top of: the Official Record Store Chart, which compiles the sales of albums in the UK's independent record shops. Number 1 this week is Every Valley by London band Public Service Broadcasting, while Haim take second place with their new album Something To Tell You. Check out the full Top 40 here.

Every week we check in on a classic pop tune and see what it's up to. This week, we asked for your suggestions, and this one caught our eye:

Seeing as he asked so nicely, we also looked into this one:

Okay, let's first address in the Elephant in the room: this was Alexandra's last Top 10 single on the Official Chart, landing at Number 3 in March 2012.

You wanna talk, you wanna talk about it's total sales? That stands at 141,000 (including streaming equivalent units). So far in 2017, it's been downloaded 110 times, three of which were bought this week, and it was played on 3,023 times on streaming services this week (93,000 in total this year).