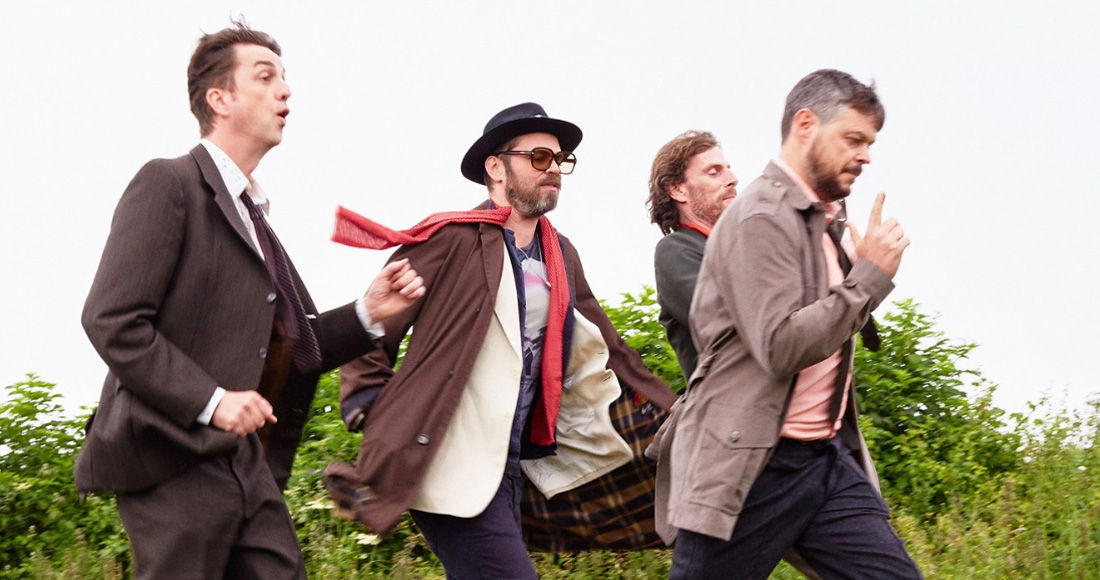 Supergrass are an English rock band, formed in 1993 in Oxford, consisting of lead singer and guitarist Gaz Coombes (born Oxford March 8, 1976), drummer Danny Goffey (born Eton, February 7, 1974), bassist Mick Quinn (born Cambridge December 17, 1969) and, from 2002, Rob Coombes (born Oxford April 27, 1972) on keyboards. Supergrass’ debut long player I Should Coco was a UK Official Album Chart Number 1 in 1995, and the fastest-selling debut album since Please Please Me by The Beatles. Supergrass won Best Contemporary Song with Alright in 1996, as well as winning the BRIT Award for Best New Act that year. Supergrass originally split in 2009 after a string of hit albums and songs such as Lenny, Moving and Pumping On Your Stereo, and reformed in 2019 for a string of live engagements and the release of the Strange Ones career overview box set.