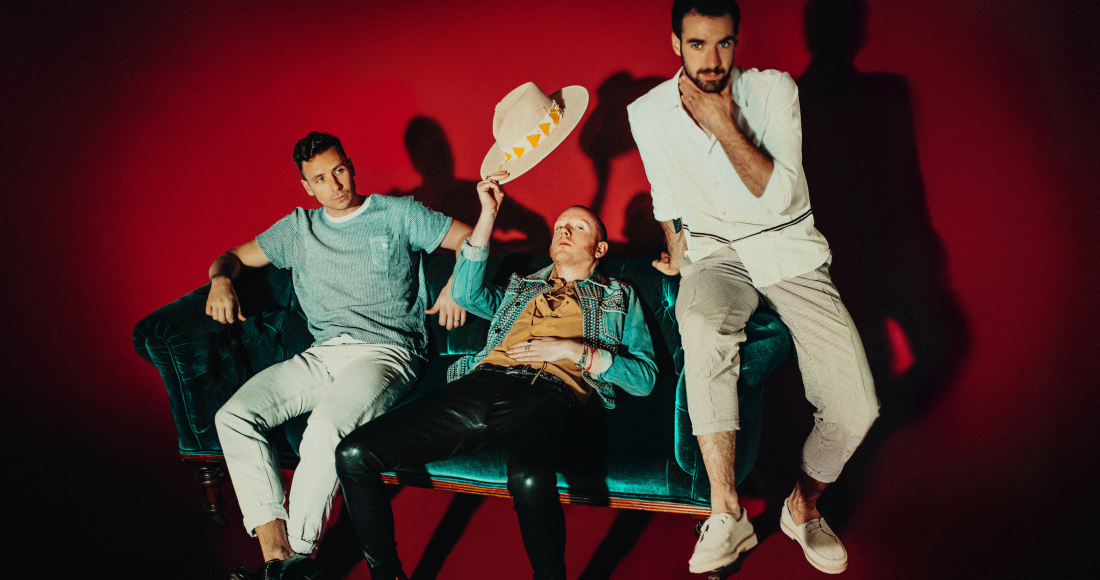 English rock icons The Libertines will also perform - the band enjoyed four Top 40 albums including a Number 1 with their 2004 self-titled collection - while other acts poised for headline slots include Tom Grennan, Supergrass and Maximo Park as well as comedians Jason Manford and Bill Bailey. More artists are expected to be announced soon.

The news comes after artists and venues globally were forced to cancel tours and events due to the COVID-19 pandemic, leaving promoters and acts to find creative solutions to keep the live music industry ticking over until events in their previous form can return.

“We're excited to be working with artists who have the same desire to make something happen during difficult times for the industry and the general public” festival organiser Steve Davis said in a statement, “The rock 'n' roll can-do attitude of the artists performing and the team behind Virgin Money Unity Arena will make these shows ones to remember for the rest of our lives.”

The arena, which was announced last week, will be an open air venue featuring 500 separate viewing platforms, with a total capacity of 2500.

To allow for social distancing, ticket holders will be allocated arrival times, food and drink will be available for collection or delivery to each platform and there will be measures in place to ensure everybody’s safety during the events.

For more information check out the arena’s website. Tickets will go on sale this Friday, July 10 at 10.00am on Ticketline.