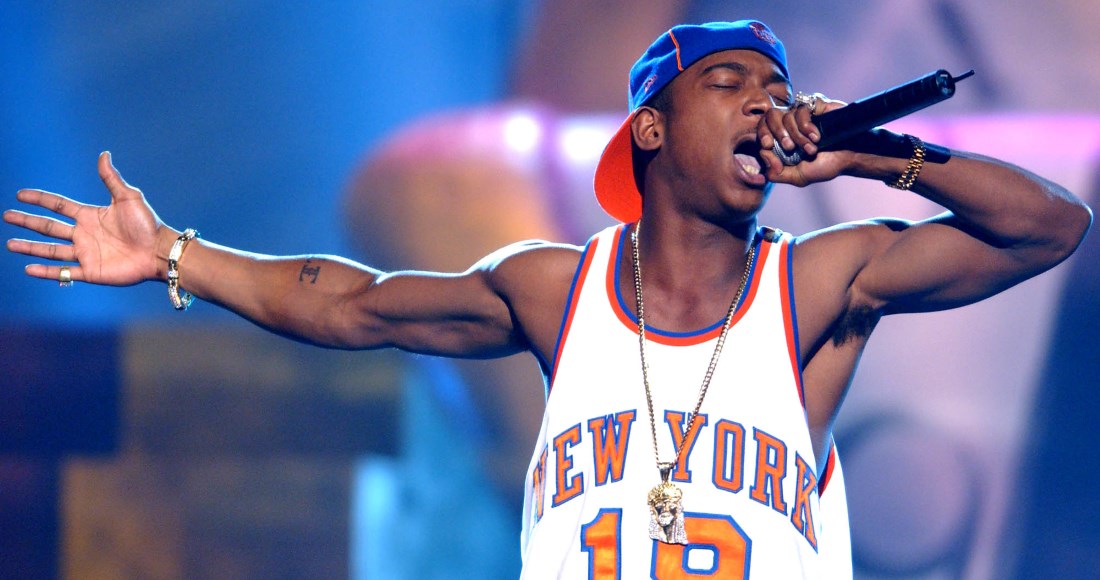 Ja Rule (born Jeffrey Bruce Atkins on February 29, 1976) is an American rapper, songwriter, singer, and actor. Ja Rule began his rap career in 1994 with the hip hop group Cash Money Click, which lead to him getting signed by Def Jam to release his debut single Holla Holla in 1999. Ja Rule enjoyed a string of hit songs early in the 21st century such as Always On Time, Livin’ It Up and the 2004 UK Official Singles Chart Number 1 Wonderful. Ja Rule was involved in other ventures such as the infamous Fyre Festival, various film roles and a spell in prison for gun possession and tax evasion. Image: Lucy Nicholson/AP/Shutterstock