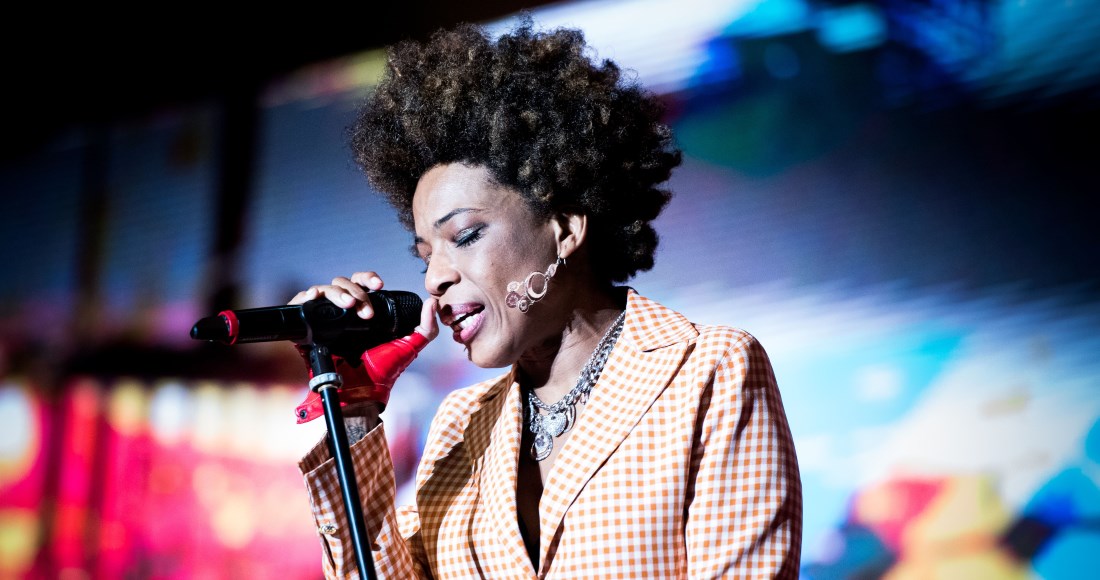 Macy Gray was born Natalie Renée McIntyre on September 6, 1967 in Canton, Ohio and is an American R&B and soul singer-songwriter, musician, record producer and actress. Macy Gray began writing songs while she was at school, with a view to getting other people to sing them, however when that didn’t happen she decided to do it herself. Macy Gray signed a development deal with Epic Records where she honed her songwriting skills and worked on her debut album. Macy Gray’s big breakthrough came with the song I Try in 1999 and the accompanying album On How Life Is. The follow-up The Id, was a UK Official Albums Chart Number 1 in 2001. Macy Gray won two BRIT Awards in 2000, for Best International Breakthrough and Best International Female Artist. Image: Alessandro Bosio/Pacific Press/ZUMA/Shutterstock