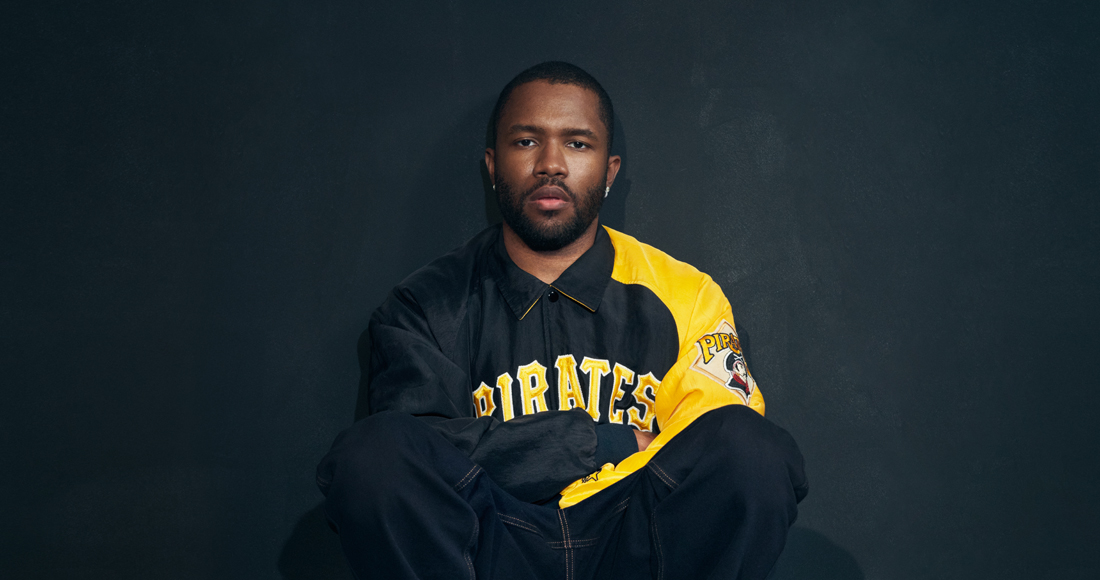 Frank Ocean was born on October 28, 1987, in Long Beach, California and is an American singer, songwriter, record producer, and photographer. Frank Ocean’s family moved to New Orleans when he was five, and it was there where he’d eventually make his performing debut in the local clubs and bars. Frank Ocean relocated to Los Angeles in 2006 after his home was destroyed by Hurricane Katrina in 2005, working odd jobs alongside carving a career as a songwriter for the likes of Justin Bieber, John Legend and Brandy. Frank Ocean joined the rap collective Odd Future in 2009, as well as also signing a contract to release his own music. Frank Ocean issued his debut mixtape Nostalgia, Ultra in 2011 to universal acclaim and made his UK chart debut guesting on Jay-Z and Kanye West’s song No Church in the Wild in 2012. Frank Ocean’s 2012 debut album Channel Orange, which was sort-of launched by a tumblr post wherein he discussed his sexuality, went on to earn six Grammy Award nominations, and he won the 2013 BRIT Award for Best International Male Solo Artist. Frank Ocean’s follow-up album Blond became his first UK Official Album Chart Number 1 in 2016.