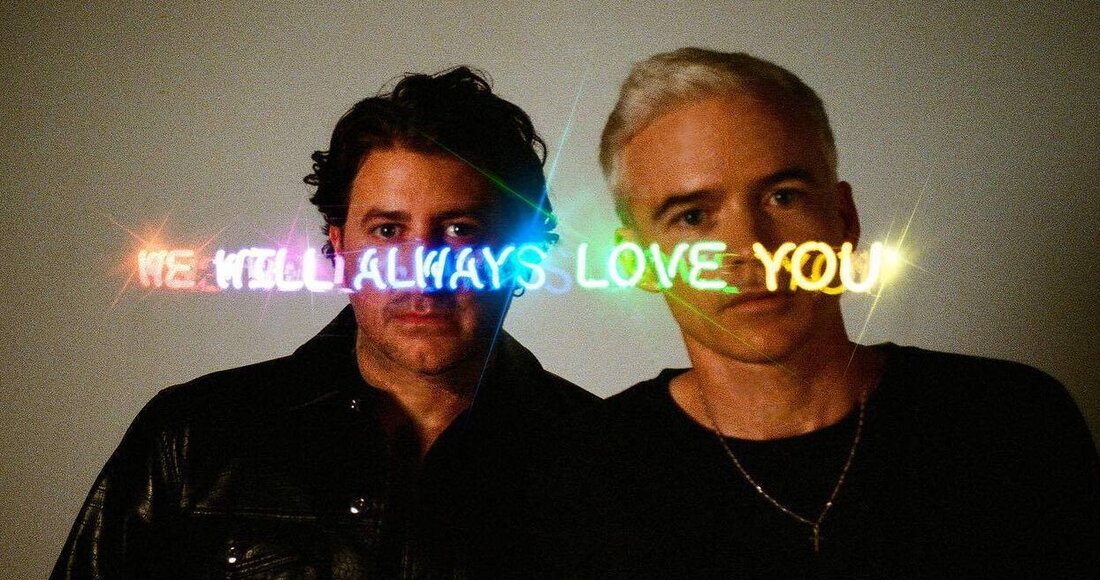 Australian dance duo The Avalanches first made an impact on the Official Charts at the turn of the century, with debut album Since I Left You peaking at Number 8 on the Official Albums Chart in 2001 and two singles - Frontier Psychiatrist and Since I Left You - reaching the Top 20. First formed in 1997, The Avalanches comprise members Robbie Chater and Tony Di Blasi. In 2016 they returned after more than a decade away, notching up a second Top 10 album with Wildflower.
View Comments
comments powered by Disqus