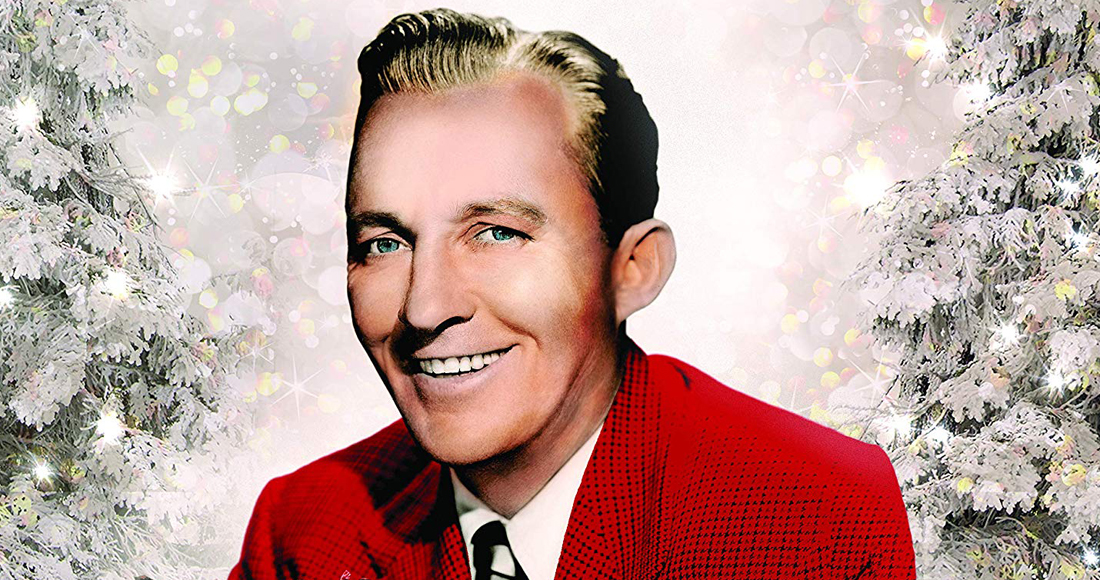 Bing Crosby was born Harry Lillis Crosby Jr. on May 3, 1903 in Tacoma, Washington, and was an American singer, comedian, actor and one could even say the first multimedia star. Bing Crosby began his solo career in 1931, making his nationwide solo radio debut with a weekly 15-minute radio broadcast which led to him being signed, and by the end of 1931 he’d featured on ten of the Top 50 songs of that year. Bing Crosby was a busy man during this period, starting a family, a film career (notably with Bob Hope) and literally saving the music industry during the Great Depression in 1934 when he suggested that singles should be cheaper than a dollar, leading to many acts signing to Decca because of Bing’s influence. Bing Crosby worked throughout World War II, as well as entertaining troops and learning German from sight as to be able to read propaganda messages, and was christened Der Bingle by his German listeners. Bing Crosby’s biggest hit was his recording of Irving Berlin's White Christmas, which he introduced on a Christmas Day radio broadcast in 1941, and which went on to sell over 50 million copies worldwide as well as winning an Academy Award for Best Song. Bing Crosby was one of the biggest artists in US chart history, with 396 entries across his career, and also was responsible for popularising tapes when he would pre-record his radio shows and was shown recording himself in the movie Mr Music which basically invented the home taping revolution, and was also helped to develop a video recorder. Bing Crosby’s UK Official Chart career saw only a fraction of his songs become successful, with White Christmas only reaching Number 5, although since the advent of streaming in 2014, it has clocked up over 28 million plays. Bing Crosby also scored a posthumous festive hit with a duet with David Bowie – Peace on Earth/ Little Drummer Boy – taken from his 1977 Christmas TV special filmed shortly before he died that October and released as a single in 1982. Bing Crosby died on October 14, 1977 after flying to Spain to enjoy a game of golf, collapsing 20 yards away from the clubhouse, after suffering a massive heart attack after his final words “That was a great game of golf, fellas, let’s go get a Coke”.