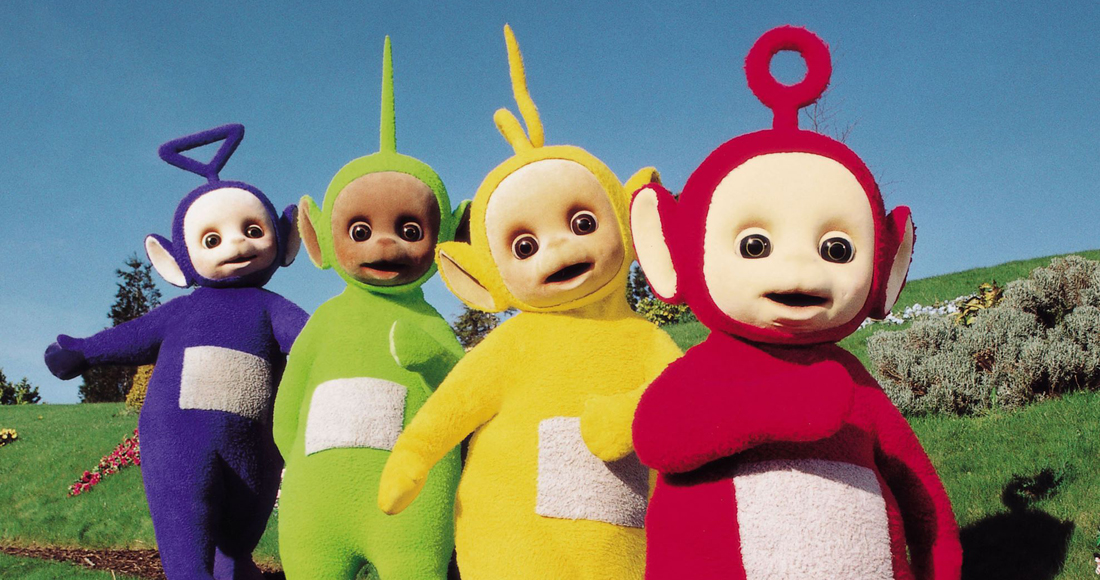 Teletubbies is a British pre-school children's television series created by Ragdoll Productions' Anne Wood and Andrew Davenport which began in 1997. Teletubbies consist of singers Tinky Winky, Laa-Laa, Dipsy and Po, who formed in Tubbyland, and are known for having television screens embedded in their stomachs. Teletubbies were an instant worldwide sensation and their debut song Teletubbies Say Eh-Oh! Was a UK Official Singles Chart Number 1 in December 1997, selling 547,000 copies in its first fortnight, and going on to sell over a million copies during its 41-week run.