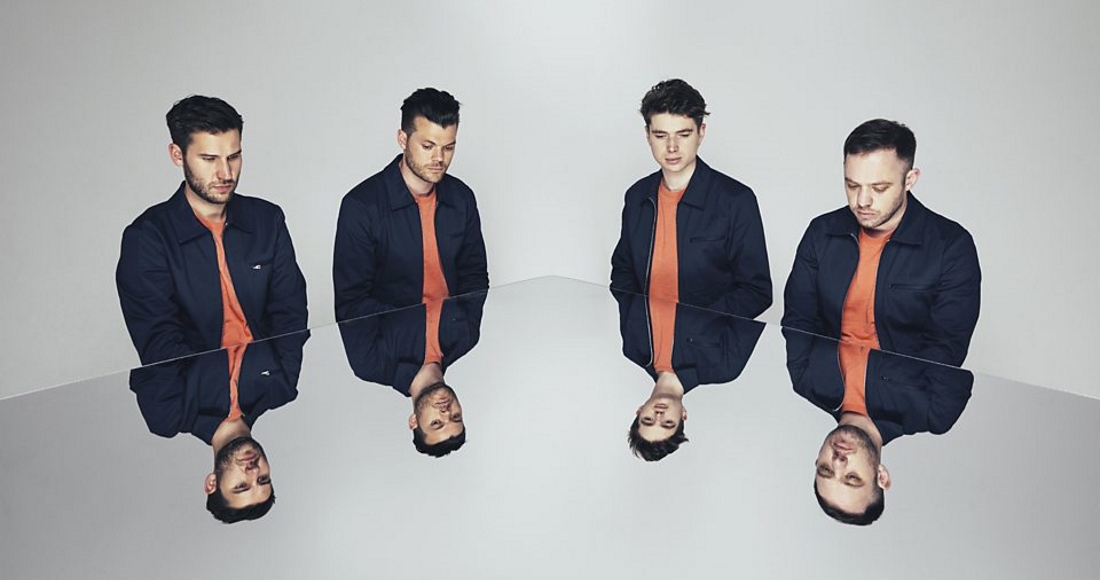 Everything Everything are an English indie rock band from Manchester that formed in 2007 and consist of Jonathan Higgs (lead vocals, keyboards, laptop and guitar) Michael Spearman (drums, vocals) and Alex Niven (guitars, vocals) who all hail from Northumberland, England and met at Queen Elizabeth High School in Hexham, and were completed when Higgs studied for a degree in Popular Music and Recording at Salford University where he met Portsmouth-born Jeremy Pritchard (bass). Everything Everything released their first single Suffragette Suffragette towards the end of 2008, and had built up a string of limited releases when Niven decided to leave, and was promptly replaced by Guernsey-born guitarist Alex Robertshaw. Everything Everything have been nominated for five Ivors and had two albums – Man Alive and A Fever Dream – shortlisted for the Mercury Award.