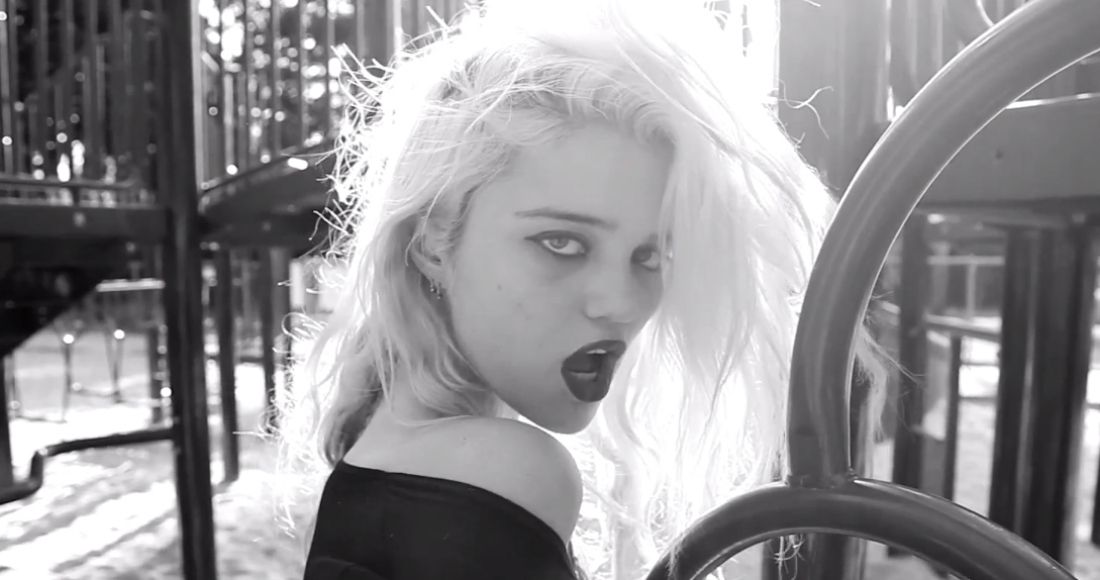 One of the most singular talents of her pop generation, Sky Ferriera came up as a label constructed Britney Spears-esque teen idol, before rebelling and finding her voice. Buzz track Everything Is Embarrassing saw her collaborate with Dev Hynes, which shifted focus into alt-pop and her magnificent debut album, Night Time, My Time. A second album, Masochism, has been in the works since 2015, with a release date yet to be announced.