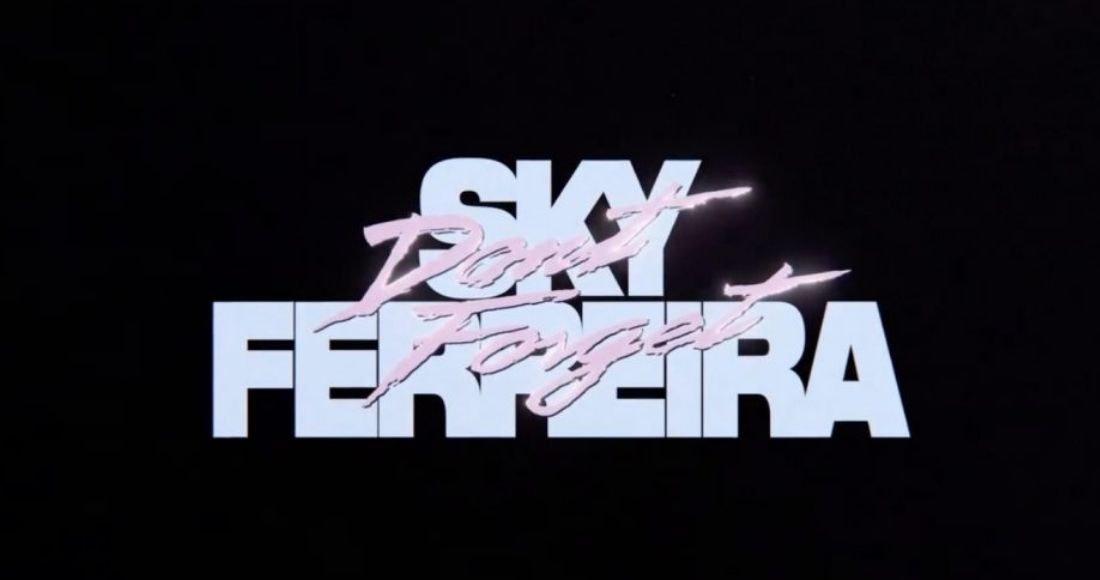 Sky Ferreira has (finally) hinted that her long-awaited return with new music is on the horizon.

The indie-pop darling hasn't released a single since 2019's enigmatic Downhill Lullaby, and had previously teased that new music would be released in March (although technically this announcement came in March - so she's fine).

Taking to Instagram, Sky posted a dramatic, 80s-esque video which seemed to announce the arrival of a new song, called Don't Forget. This tracks with previous hints, with Sky tagging producer Jorge Elbrecht and co-writer Tamaryn.

"Remember me?" Sky asked, as a certain of the internet exploded as one of the most singular pop voices of the past decade prepares to make her return.

MORE: The most anticipated albums of 2022

Sky arrived in the early 2010s as a wannabe teen-pop idol (her one and only charting single in the UK is the Britney-esque One) and became the idol of an entire Tumblr generation with her ice-cool tastemaker anthem Everything Is Embarrasing, produced by Dev Hynes (Solange, FKA twigs, Carly Rae Jepsen).

But it was with 2013 debut album Night Time, My Time (taken from a Twin Peaks quote) that Sky really found her groove, with a New Wave influenced indie-pop record that has proved to be massively influential in the ensuing years - we would not have reached Olivia Rodrigo's Sour without tracks like You're Not The One and I Blame Myself leading the way.

Since 2013, however, Sky has been stuck in something of a cycle of announcing her perennially delayed sophomore record, Masochism. In lieu of that, she's also collaborated with Primal Scream and Charli XCX on a smattering of collaborations.

Whether or not Don't Forget heralds the prophecised arrival of Masochism (or maybe another album of EP altogether), one thing is clear...some of us have never forgotten the magic of Sky Ferreira.