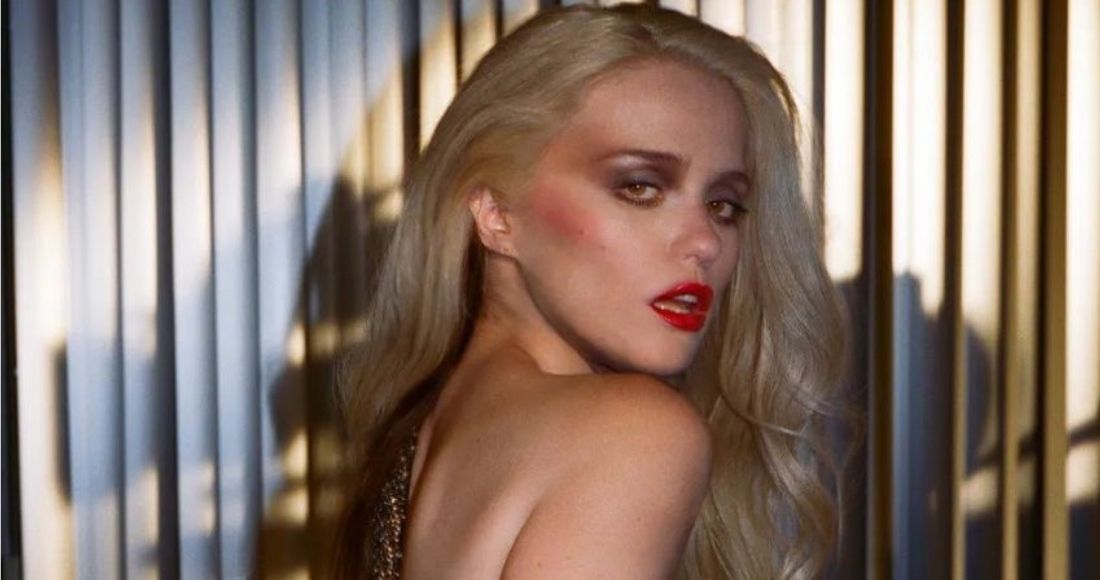 Sky Ferreira has finally returned...and there's a fire on her street.

The 2010s alt-pop icon has ended her three-year musical silence with the release of comeback track Don't Forget, an incendiary track full of clashing electronic guitars and 80s synths that recall the Tron soundtrack if it was being recorded in hell.

Co-written by Sky alongside Tamaryn and producer Jorge Elbrecht, Don't Forget seems to take inspiration from its artist's near-decade spent in musical limbo - which has been marked by years of delays, cancellations and inactivity - since the release of her landmark debut, 2013's Night Time, My Time.

"Keep it in mind, no-one here's a friend of mine," Sky laments "I don't forgive, I won't forget."

Don't Forget is the second track to be taken from Sky's now mythical sophomore record Masochism, which is still apparently in the works. It was last teased by 2019's gothic Downhill Lullaby, inspired by David Lynch's Twin Peaks (and as an interesting comparison - if Downhill Lullaby took the gothic melodrama of Laura Palmer's cursed existence to the max, so too does Don't Forget hone in on Lynch's criticisms of the American Dream and Hollywood in films like Mulholland Dr. and Inland Empire).

According to a new profile in Vulture, Masochism is nearing completion and Sky is "100% certain [off the back of Don't Forget actually being released]" that it will arrive sometime this year. Apparently, Elbrecht and Tamaryn have worked on a large selection of the record, and Sky has sessions booked in with frequent collaborator Ariel Rechtshaid in the coming weeks.

If Masochism is released this year, then it will end years of torment both for Sky herself and her dedicated legion of fans. But nevertheless, Don't Forget is here...and one of the most singular voices in pop music is finally, finally back.