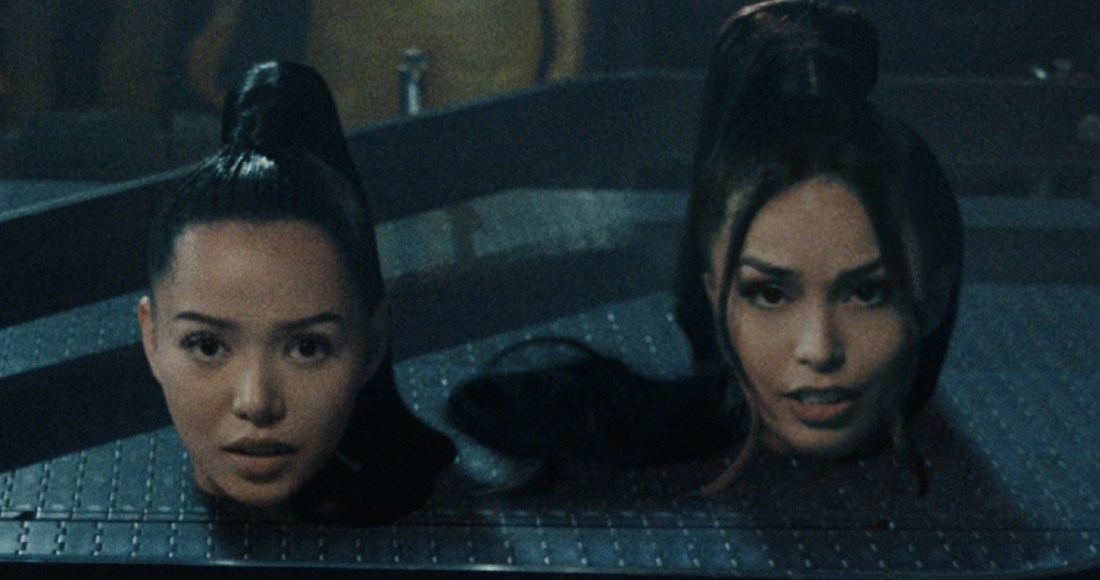 Bella Poarch (born February 8, 1997 in the Phillipines) is a Filipino-American social media personality and singer. Born in Filipino slums, Bella Poarch lived with her birth grandmother until the age of 3 before being adopted to an American serviceman and his Filipino wife, who met in Saudi Arabia before settling in the Phillipines, and then went onto to relocate to Texas. Bella Poarch served in the United States Navy for four years between 2015 - 2020, being stationed in Japan and Hawaii. “I wanted to be free. I wanted to be independent. As weird as it sounds, the Navy allowed me to feel that way,” Bella Poarch told Vogue of her military service. Bella Poarch's rise to celebrity status began in January 2020 when she joined TikTok. Bella Poarch's TikTok video of her lip syncing to Soph Aspin Send by British rapper Millie B is the most liked video on the platform, as of August 2021 with over 50 million likes. Also as of August 2021, Bella Poarch is the fourth-most followed TikTok creator behind Charli D'Amelio, Khaby Lame, and Addison Rae. Bella Poarch signed a record deal with Warner Records in May 2021 and released her debut single Build A Bitch (clean title Build A Babe). Build A Bitch peaked at Number 30 on the UK's Official Singles Chart and Number 2 on the UK's Official Video Streaming Chart.