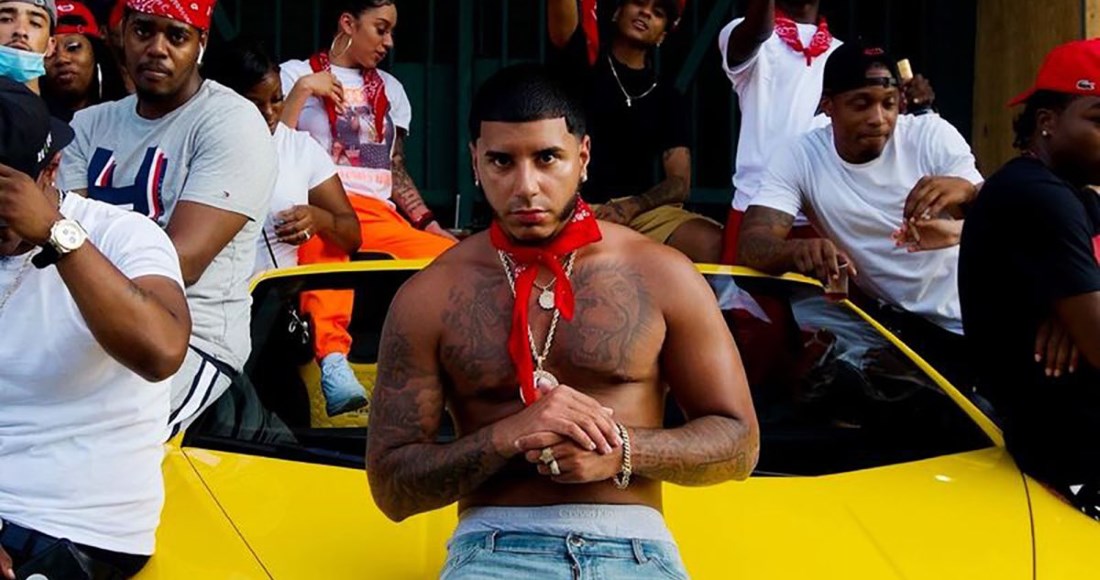 CJ (born Christopher Daniel Soriano, Jr. on January 4, 1997) is an American singer and rapper from Staten Island, New York. CJ's music encompasses trap, drill and hip hop genres and gained a following on Soundcloud and YouTube prior to being signed to Warner Records. CJ's commercial breakthrough single Whoopty was a Top 20 hit in his native US on the Billboard Hot 100 and reached Number 3 on the UK's Official Singles Chart after it went viral on TikTok.