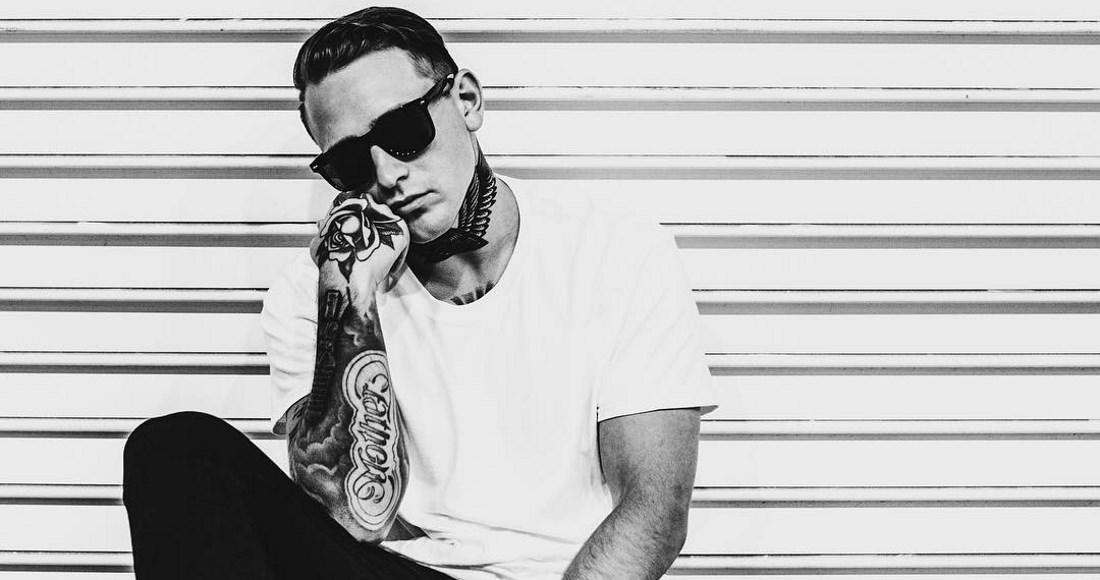 Arizona Zervas was born April 19, 1995, and is an American rapper, singer, and songwriter from Smithsburg, Maryland. Now based in Los Angeles, he released a string of songs since debuting in 2016, gaining him a popular online following. In 2019 he scored his global breakthrough with hit song Roxanne, despite being an unsigned artist, thanks to its viral success on social media app TikTok. He became the first fully independent act to top the US Spotify chart, sparking off a major label bidding war won by Columbia Records.