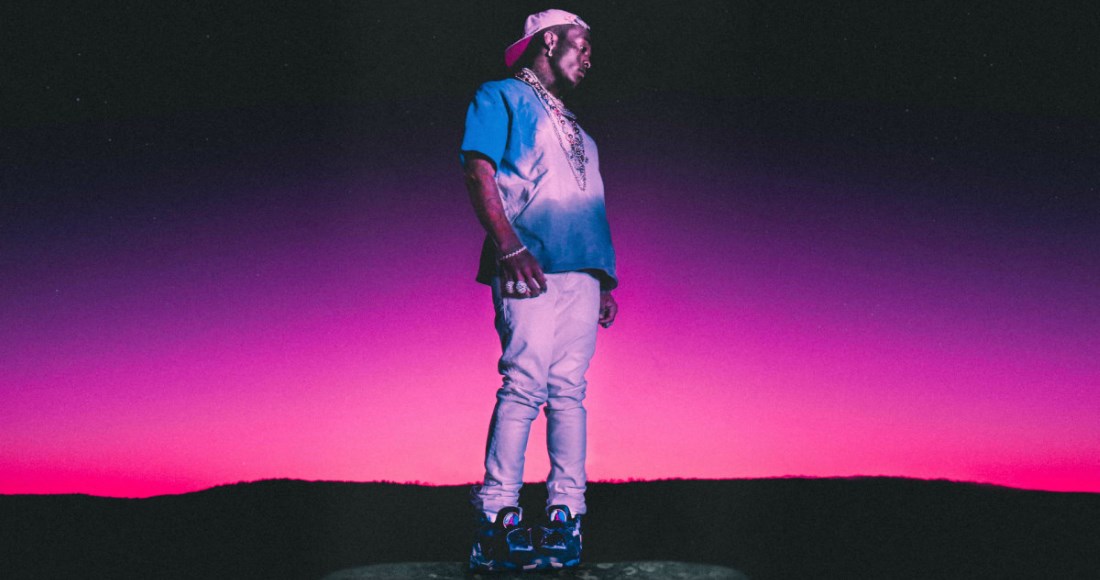 Lil Uzi Vert is an American rapper, singer and songwriter, who was born Symere Woods on July 31, 1994 in Philadelphia, Pennsylvania. Lil Uzi Vert was a big Marilyn Manson fan growing up, and began rapping when he was in tenth grade after hearing a friend freestyle over a Chris Brown track in school and formed a group called Steaktown. Lil Uzi Vert’s debut EP Purple Thoughtz Vol. 1 was released in January 2014 and his unique brand of phonk led to his signing with Atlantic Records and as a featured turn on a variety of songs by artists such as Rich The Kid, A$AP Ferg and Nicki Minaj. Lil Uzi Vert’s long awaited second album Eternal Atake broke streaming records in early 2020, sending it to the top of the Billboard 200, as well as giving him a UK Official Album Chart Number 3.